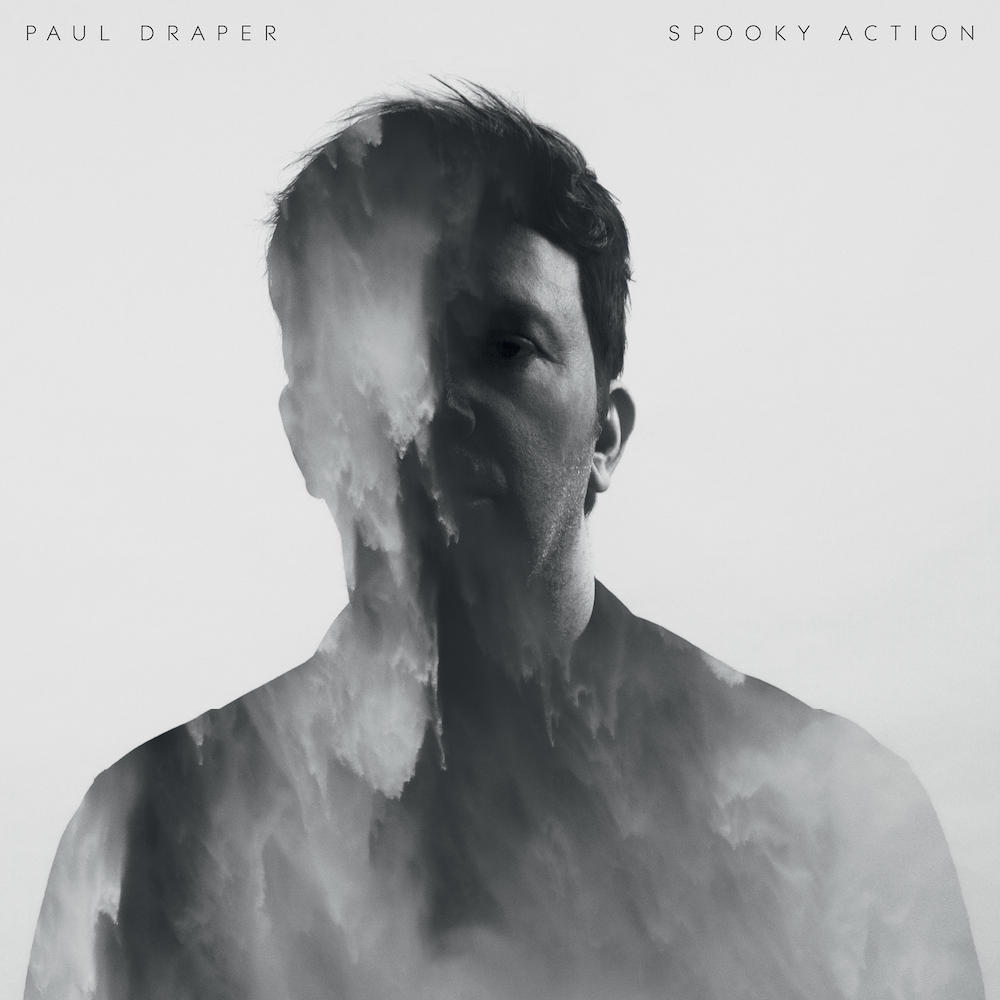 Former Mansun frontman Paul Draper is heading off on his first national solo acoustic tour this November and is performing tracks from his debut solo album Spooky Action, as well as Mansun Official classics and deep cuts, PLUS as yet unheard songs from Paul’s second solo album, due 2019..

Wanting the shows to be an intimate affair he is ran a competition to find a local support at each town to perform a half hour acoustic set before he goes on stage.

Ben Lester has been announced as support at Cambridge Storey’s Field Centre on the 16th November.
You can check them out here: https://www.facebook.com/benlesterofficial

Message from Paul: “Back at the height of Britpop, my band Mansun ran a competition to give a local band a support slot on every gig of our biggest UK tour, playing to 50,000 people. Once again I am in a position, on my first national solo acoustic tour, to offer a local artist an opportunity to join the bill of my acoustic show in each of the 8 towns and cities I’m visiting in November.” 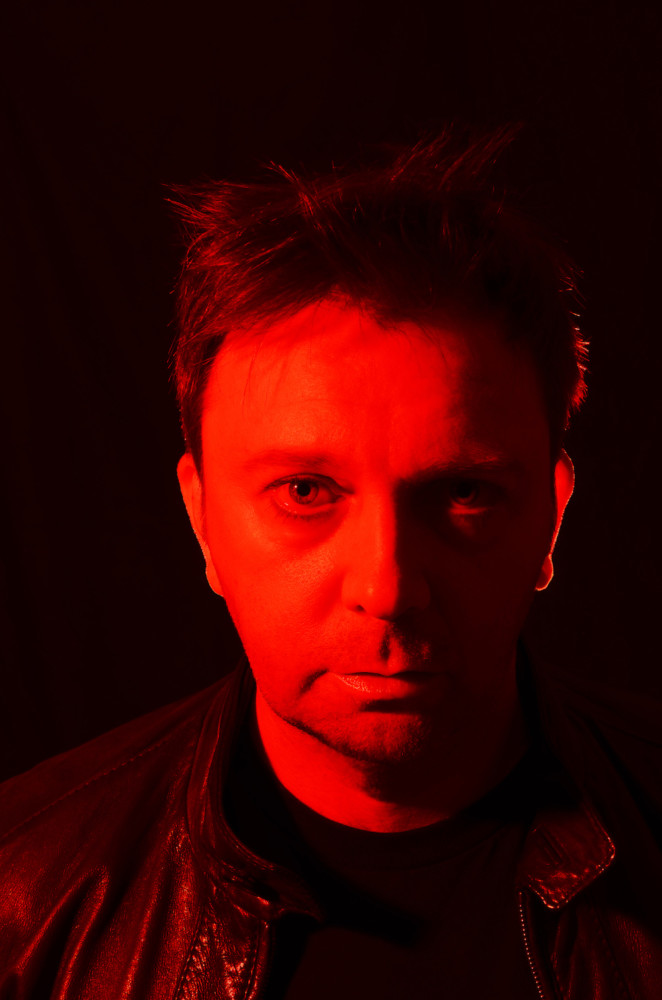