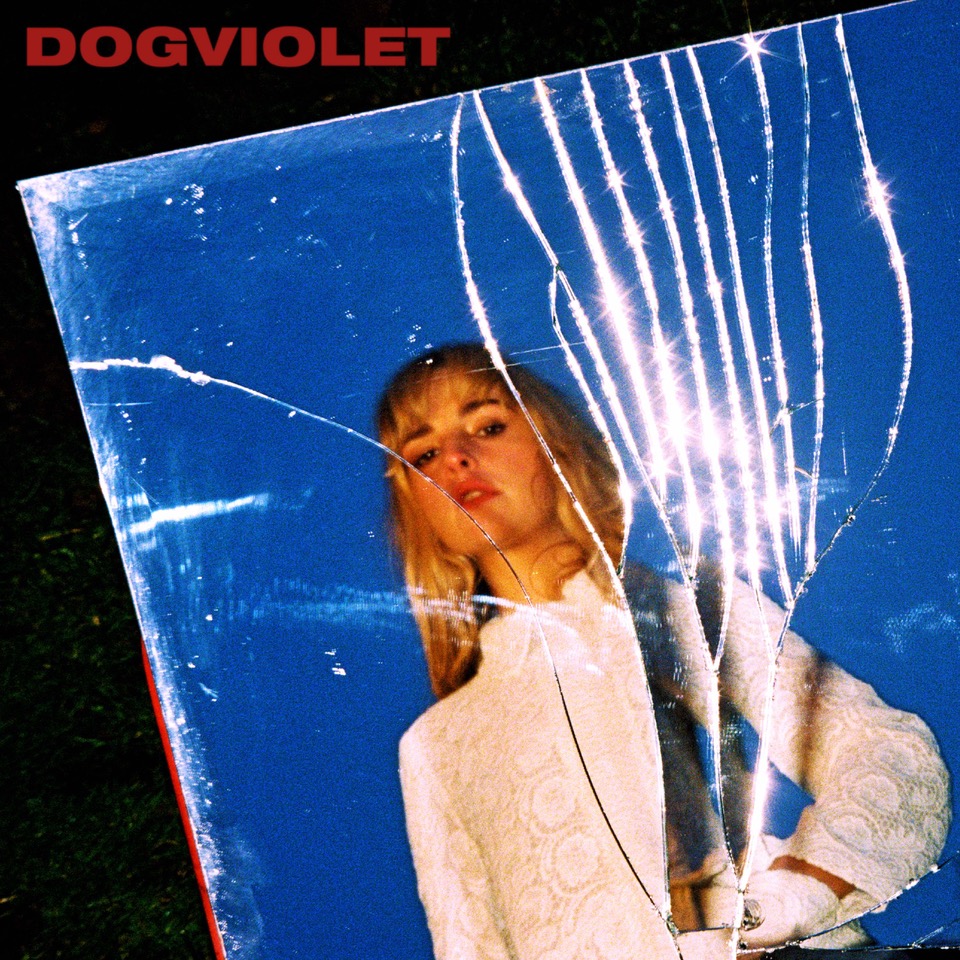 Recorded without glossing over the imperfections and driven by her personal lyrics and stirring melodies, every track on the album was written and recorded in LAUREL’s home studio in East London. It was then taken to Gizzard Studios to be fed back through a reel-to-reel tape recorder, re-capturing the organic tone that is prevalent within her breathtaking live shows.

Titled after the flower, ‘DOGVIOLET’ is a deeply personal exploration of the bittersweet feeling of love. Laurel says ‘I wrote these songs at home often locking myself away for periods of time in order to capture the true mania that comes from love; although a beautiful feeling, it can often feel a lot uglier.’

Following a huge 2017, including a UK and European tour with Oh Wonder, two sold-out UK headline tours, and appearances at The Secret Garden Party, Live At Leeds, Outlines Festival and Golden Leaves Festival, Laurel is due to play the following UK Dates this autumn:

Tickets on sale 10am Tuesday 15th May. Head to http://www.classiclaurel.com/ for details