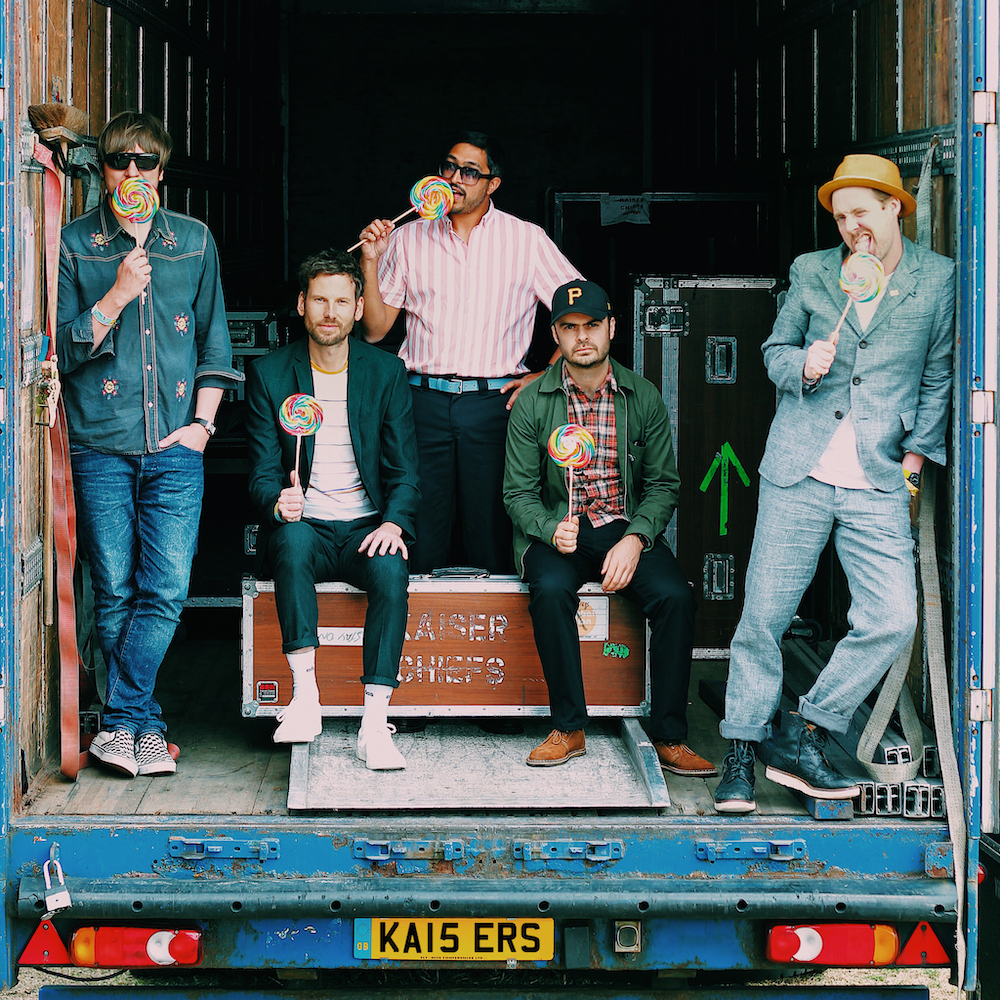 The Jockey Club Live and Newmarket Racecourses are proud to reveal a double announcement of KAISER CHIEFS and BANANARAMA headlining Newmarket Nights, on the respective dates of 28th June and 9th August.

Newmarket favourites KAISER CHIEFS will return to the course for the first time since 2016. A festival staple, the Brit Award-winning, multimillion-selling band shot to recognition in 2005 with their breakout track ‘I Predict A Riot’, followed by hits including ‘Oh My God’, ‘Everyday I Love You Less and Less’ and 2007’s number one smash ‘Ruby’. Having achieved six top ten albums in the UK charts, they’ll be looking to continue the success with new album ‘#KC7’, which is set to be released later this year.

For the past three decades, Bananarama’s Sara Dallin and Keren Woodward have been one of pop’s most influential and revered groups. Their achievements speak for themselves; an entry in the Guinness Book of World Records as the most successful female band worldwide with the most charting singles, multiple sell-out tours and 32 Top 40 UK hits. They have released ten albums and sold 30 million records, including hits such as ‘Venus’ and ‘Cruel Summer’. 2019 will see the band release their 11th studio album, ‘In Stereo’, their first studio album in ten years.

Amy Starkey, Regional Director East of Jockey Club Racecourses, said;
“We are delighted to be welcoming the Kaiser Chiefs back to the Newmarket Nights stage. They always put on such a wonderful performance and I’m sure, given the requests we often receive to invite them back to the racecourse, that their fans will be thrilled to head to the July Course this summer and rock out with them again.

“We are also very excited to welcome Bananarama to Newmarket Nights for the first time. One of the most successful all-female groups of all time and still going strong after almost 40 years, we are sure the group will deliver a performance to remember for their fans this summer.”

The Jockey Club Live are leading promoters on the UK live scene, delivering spectacular line-ups of some of the hottest chart talent and legendary household names to some of the world’s most famous racecourses. Summer Saturday Live and Newmarket Nights are a staple in the regions social calendar and last year hosted tens of thousands of fans of live music.

The Jockey Club racecourses have world-class customer facilities, featuring an array of award-winning restaurants that cater for all tastes, be it Fine Dining through to delicious bistro food. The Jockey Club venues welcome over 2million people a year for some of the UKs biggest racing events so you can be sure of a fantastic evening.

Tickets will be on sale at 8am on Wednesday 6th March via thejockeyclublive.co.uk, with a pre-sale available to customers at 8am on Tuesday 5th March. Tickets are priced starting at £27 for Bananarama, and £29 for Kaiser Chiefs. All T&C’s are available on newmarket.thejockeyclub.co.uk. There will be hospitality packages available to suit all budgets.

With the additions of Kaiser Chiefs and Bananarama, the line-up for Newmarket’s summer season is now almost complete.