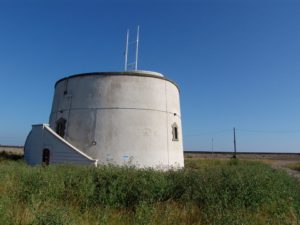 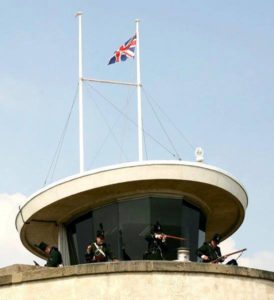 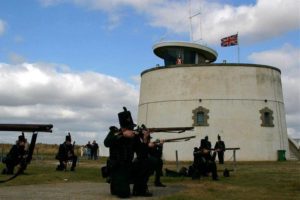 In the years since the Napoleonic Wars the Tower has been a home to a Napoleonic Army pensioner, Gunner Thomas Ruff, who lived here with his family; a World War I piquet station, a club, a look-out in World War II, a refreshment room for the Tower Caravan Park and then a storehouse, before it was finally brought by Essex County Council in 2002.

After an extensive renovation programme Jaywick Martello Tower was opened in 2005 by Essex County Council as an arts and heritage centre. It has since grown to become one of the most innovative cultural attractions in Essex, hosting an extensive programme of events and exhibitions based on the themes of ‘Heritage, Environment and Community’. 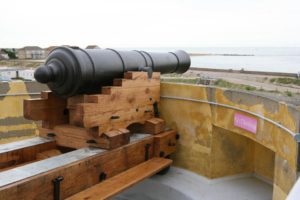 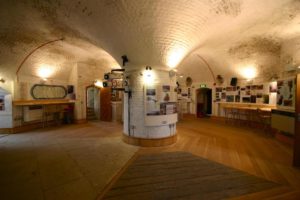 Set against the dramatic seascape of the Tendring coast, the Tower’s distinctive shape catches the imagination of all – holidaymakers, school children, local residents and artists. Its location in Jaywick, a seaside town with its own vivid history and strong community spirit, is the backdrop for a diverse range of activities: film shows, contemporary art installations, workshops, talks, concerts and historical events. 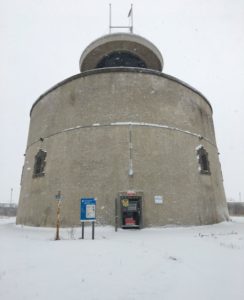