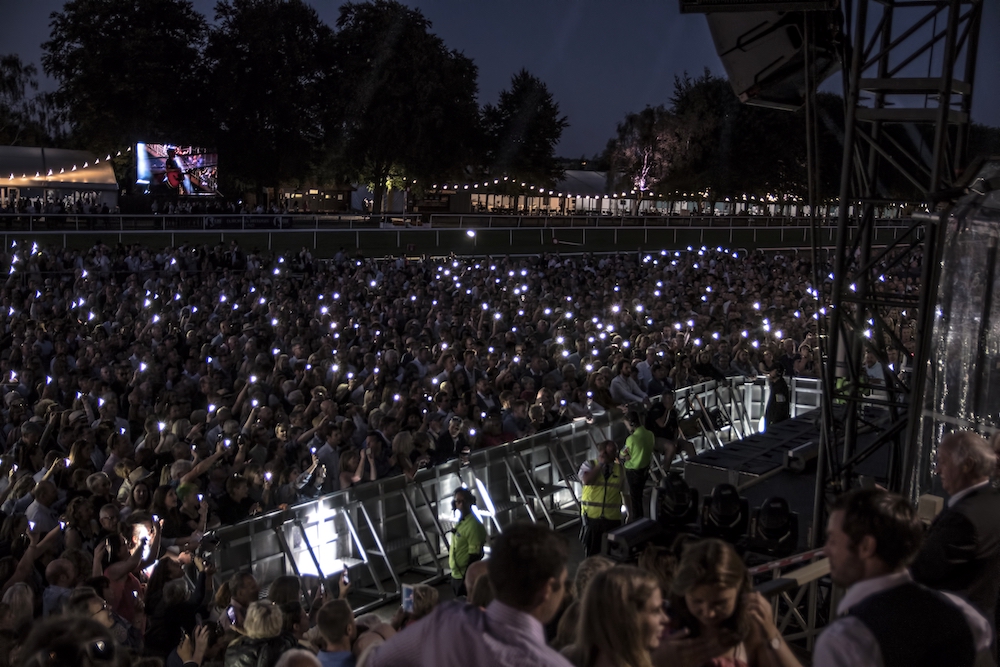 The cool breeze and sunny day created a surprisingly relaxed atmosphere at the July Racecourse. As usual the Newmarket crowd was full of amazing summer outfits, an eclectic mix of styles and people. This is one of the best music venues to enjoy people watching, bringing together a wide range of people as racegoers meet music lovers. 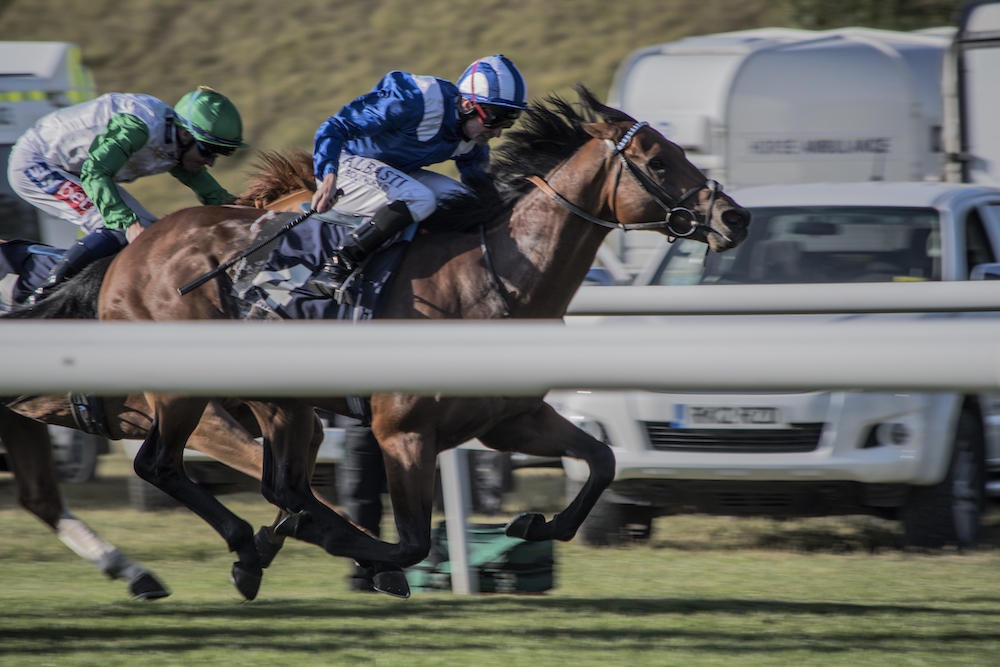 As the last race finished and we moved to the stage area I was completely unprepared for the level of energy that accompanied James Blunt as he bounded onto the stage, belting out his uptempo hit ‘Heart to Heart’. I was struck by how powerful James’ voice was and the quality of his singing and professionalism of his band was incongruous with their ordinary, down-to-earth appearances. James’ set was a well balanced mix of old and new songs, played using a huge variety of guitars. His versatility was impressive as he effortlessly switched from guitar to keyboards, showcasing his musical talents as well as his wide vocal range.The mood of the songs was uplifting and it was a welcome change to hear a set packed with songs that celebrate the joys and beauty of human relationships rather than the woes and heartbreak that have become the norm. Even his politically motivated song about Donald Trump had the air of optimism and positivity that you expect from James’ music. 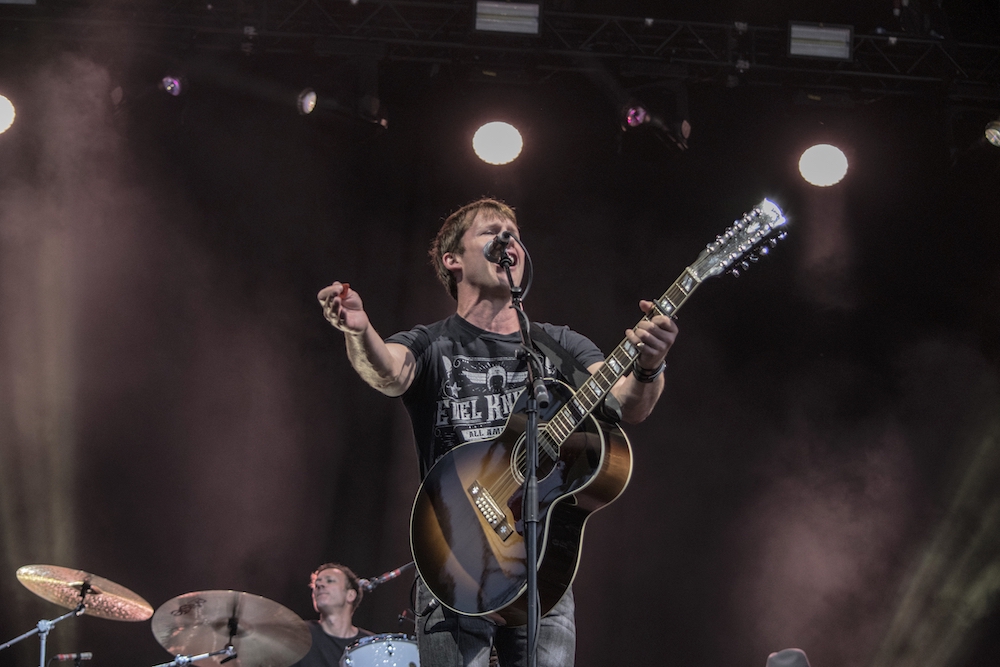 Just back from a 4 month tour of the America supporting Ed Sheeran, this rather private man punctuated his set with a few short anecdotes but gave nothing away of the man underneath the performer. Despite his reticence to open himself up to the crowd he did an excellent job of engaging us and was able to get everyone singing their hearts out – I rarely sing at events, but even I found myself joining in as he relentlessly encourage everyone to enjoy the experience. His quirky style and musical dexterity often reminded me of Paul Simon, little wonder it was the third time he had been invited to play at the racecourse. 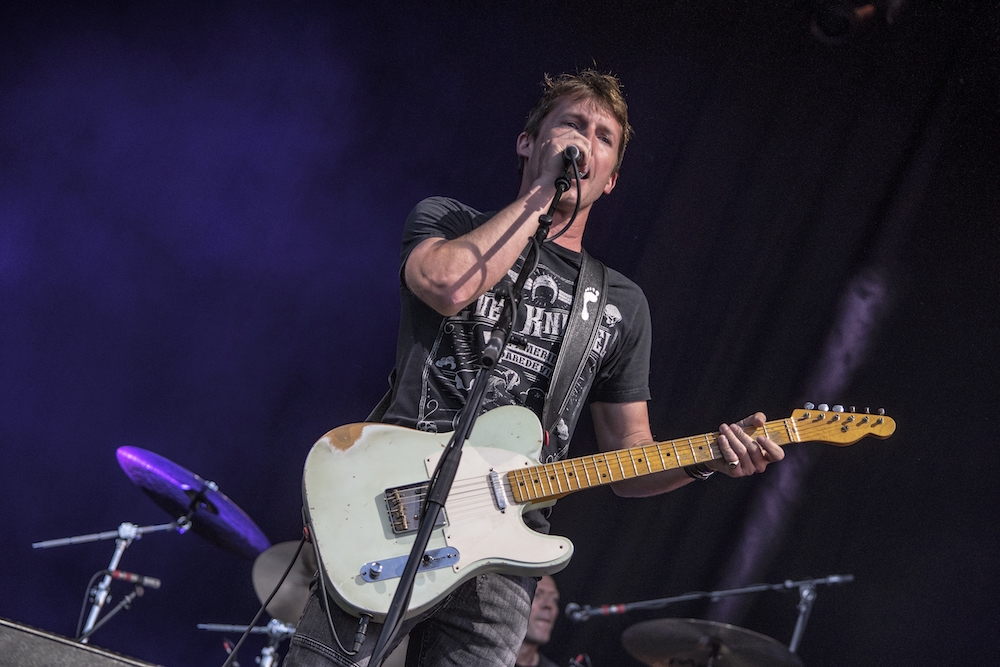