Holt Festival is an award winning annual feast of the arts taking place in the charming North Norfolk Georgian country town in the last week of July that returns for the first time under the new permanent Artistic Directorship of Anwen Hurt. The festival has quickly become one of the most eagerly anticipated events of the Norfolk calendar and is also increasingly attracting extra cultural tourists visitors into the area.

Anwen promises to retain all the popular mix of styles that have made the festival such a hit for the past 10 years while introducing new strands that she is sure will prove popular with locals and visitors alike.

The first highlights will be announced in late February with the full programme going on sale at the end of April and there’s sure to be another dazzling international array of music, drama, visual art, film, literature, dance, comedy, kids shows and more

There’s also the Holt Festival – Sir John Hurt Art Prize, named in honour of the much missed screen legend (and Anwen’s husband) who was such a great supporter of the Festival. The Prize attracts entries from all over the country with the shortlisted entries being exhibited throughout the Festival week and a cheque for £1,700 and a showing at Sainsbury Centre for Visual Arts for the winner.

If you enjoy cultural nourishment, top flight music of all types, some belly laughs, and the pleasure of seeing top-flight internationally recognised performers, then Holt in late July is the place for you!

Full details will appear at www.holtfestival.org 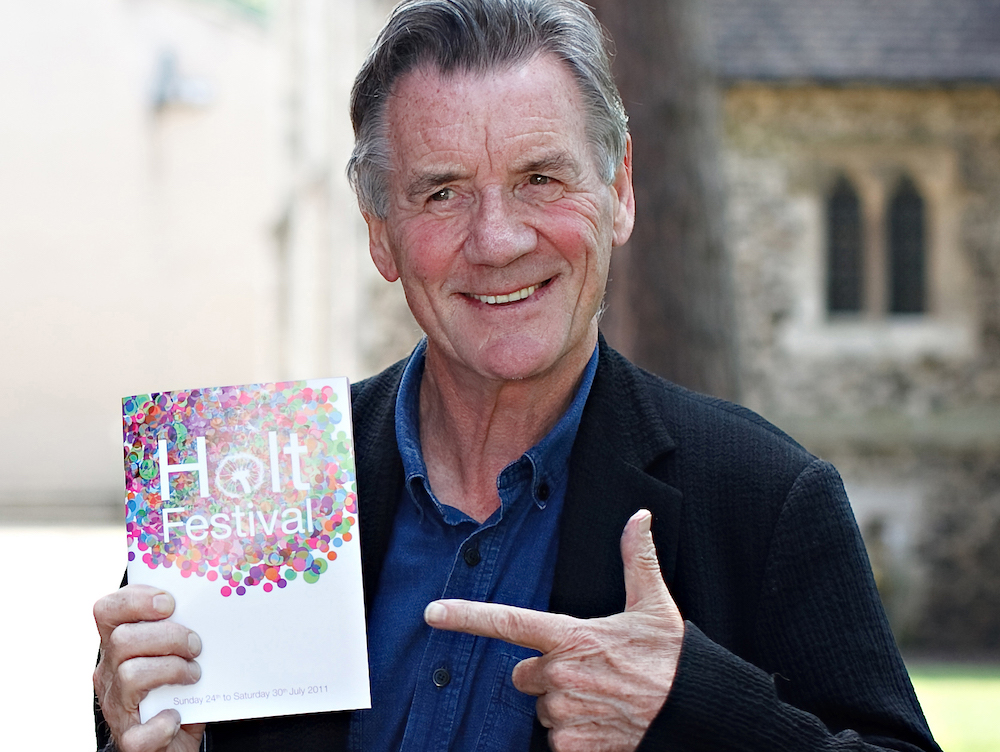