For the second year in a row, the decades-old Greenbelt Festival of artistry, activism and belief, held in the beautiful parkland of Boughton House near Kettering, is to be cancelled. The festival organisers have spent the last few months planning and booking the event, while hoping that the government would provide festivals with the insurance protection they need to go ahead this summer. But this backing has not been forthcoming and they can hold out no longer.
Of course, there are many complex issues to wrestle with in delivering a festival in 2021, against the backdrop of the roadmap and our tentative re-emergence from the long shadow of the COVID-19 pandemic. But the central dilemma facing Greenbelt and all other independent festivals is that, if they choose to move ahead without the government behind them, should pandemic restrictions return in the summer and force cancellation or drastic limitations, by then it would be too late.
Along with many of its friends in the Association of Independent Festivals, Greenbelt has had to make the call to cancel because its pockets are nowhere near deep enough to risk the future of its event. Founded way back in 1974, Greenbelt has been ‘somewhere to believe in’ for almost five decades, and it has acted now in order to ensure it can move into its second half-century in rude health.
Although not in receipt of any of the government’s generous cultural recovery funding over the course of the last year, Greenbelt is confident that, because of its generous community of Festival Angel donors, it will pull through. The team is even working on a potential ‘Plan B’ which, rather than its digital offering in the summer of 2020, could be more sunlight than screens.
All ticket-holders can get full refunds or roll their tickets forward to 2022. And Greenbelt organisers even expect some will donate their tickets back to the festival they love. For the second year running. 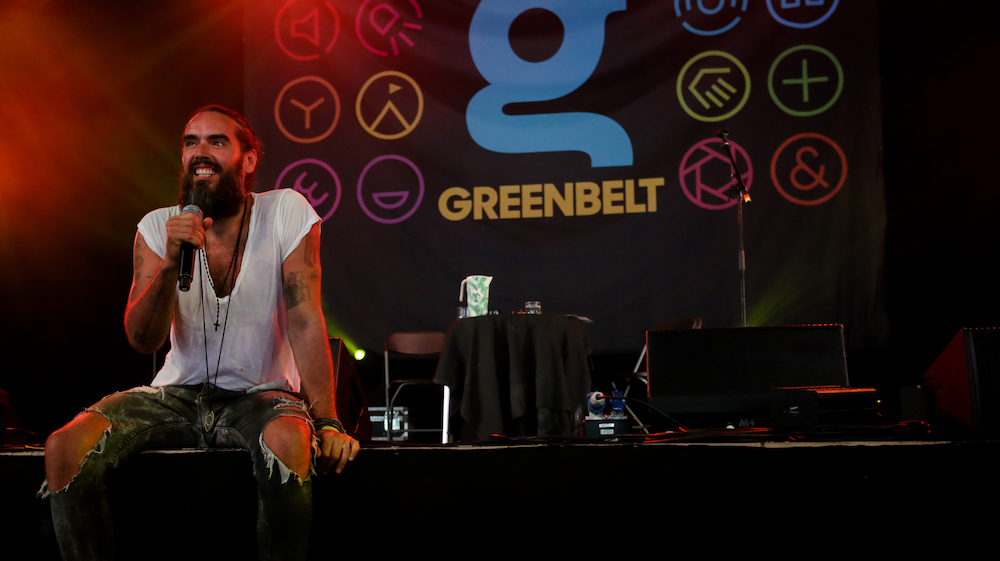 Paul Northup, Greenbelt’s Creative Director, says:
“We are heartbroken to cancel again. Particularly because we’re sure that by the time late August rolls around all that we do would be safe and perfectly possible. So it will seem sad and unnecessary that we’ve been forced to cancel.
It feels like the government injected a whole heap of consumer confidence into the UK events sector with its roadmap but then baulked at the relatively modest amount of money that would have been required to back its own plan with the insurance support it needed.
Last year’s cancellation had a weird, horrible novelty to it: the first summer without festivals. We could barely imagine it, let alone predict that there could be a second. This year, our small team has worked through the awful logic of this decision with a numbed, nauseous feeling. We know what a summer without the chance to come together feels like, and we can’t quite believe that we will all have to endure it again.
Our thoughts go out to all our supporters and ticket buyers, as well as to all our friends in the independent festival sector, all the artists and speakers and all our suppliers. A festival is an ecosystem, a delicate web that means life and livelihoods for so many for so many reasons.” 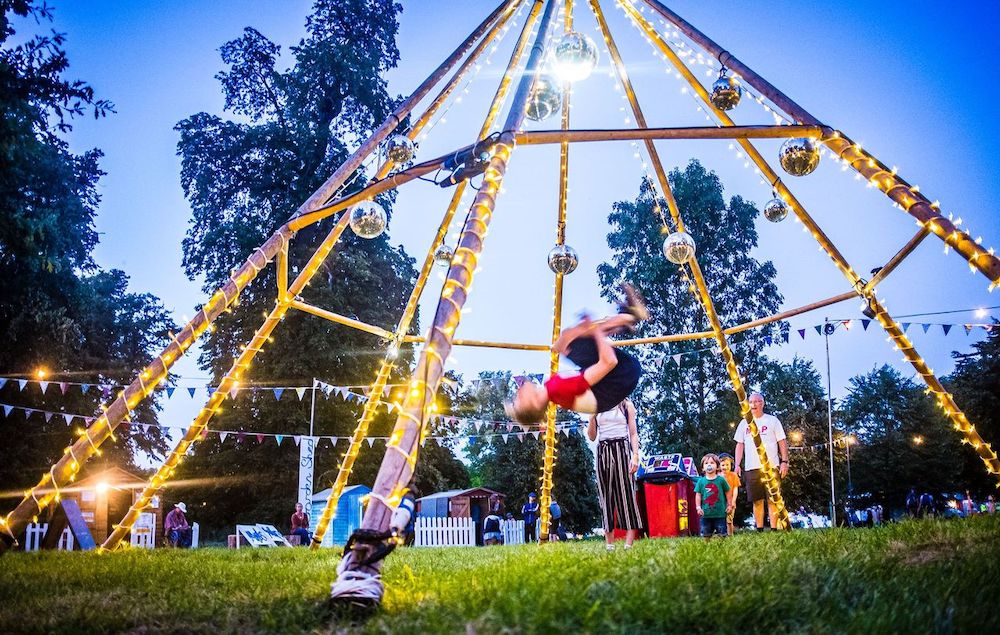