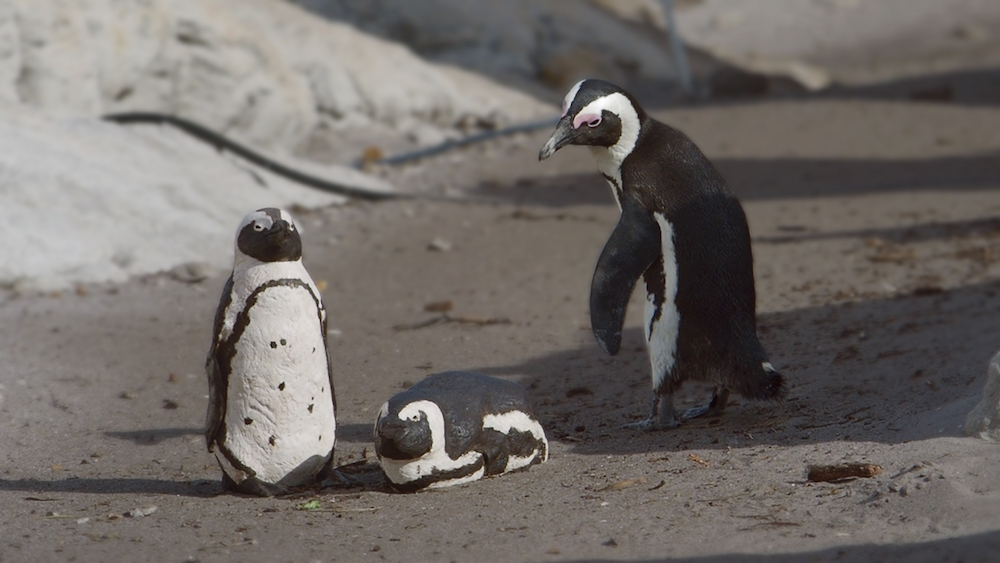 Win an evening of adventure at The Ocean Film Festival World Tour 2019.

(This fantastic prize is worth over £33).

Film highlights from the 2019 Ocean Film Tour include:
A Peace Within
Philip Gray is known as an extreme artist, but painting underwater is his biggest challenge yet! The Peace Within joins Philip as he ventures below the surface to paint Mexico’s astounding cenotes – clear-water subterranean pools, viewed by the ancient Mayans as gateways to the afterlife.

Surfer Dan
Sun, sea and sand typically come to mind when you think about surfing, but this is not your typical surfing film. Landlocked ocean-lover Dan Schetter lives on the shores of Lake Superior in Michigan where, in winter, strong winds across the water create deadly currents, icebergs and… waves. Known for being the crazy guy with an icy beard who catches waves in January, this is Dan’s story.

Emocean
This is a documentary with soul; a salty blend of stories by an eclectic assortment of people sharing tales of adventure, adrenaline, inspiration, love and loss and their relationship with the ocean. Emocean is a beautiful ride to countless coastal locations, from California, to Hawaii, to Australia and beyond.

The Ocean Film Festival World Tour is coming to the Corn Exchange, Cambridge, and we’re giving away a pair of tickets to the show on 24th October 2019.

Simply enter our FREE give away using the online form below…It’s as easy as that!

Winner Announced Congratulations to our winner Sarah Okino who has won our competition.