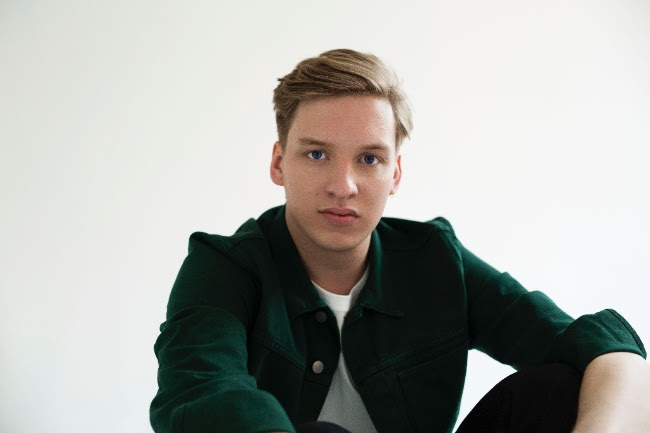 Friday nights means Newmarket nights at the July racecourse, and this week the latest artist headlining was George Ezra, one of the biggest selling male artists of the decade. His debut album Wanted On Voyage is certified 4x platinum in the UK, gold in the US, and was amongst the top 10 biggest selling artist albums in this country in both 2014 and 2015, reaching #1 in the Official UK Chart and spending 122 weeks in the chart overall. In little more than 18 months Ezra went from virtual unknown to one of the international breakthrough artists of recent times: taking in a top 10 album in 10 countries; three sold out UK tours; nominations for four BRITs, one BBC Music Award and an Ivor Novello. 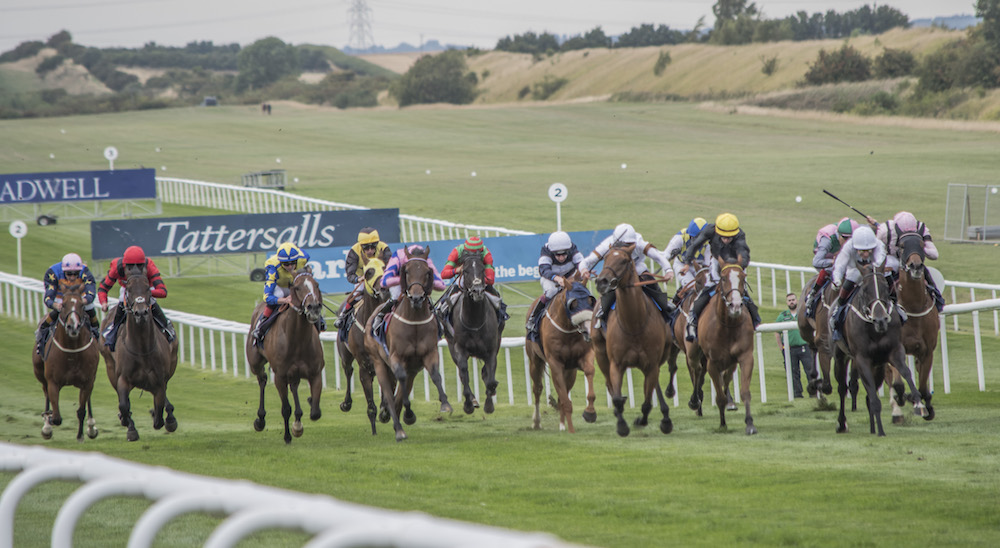 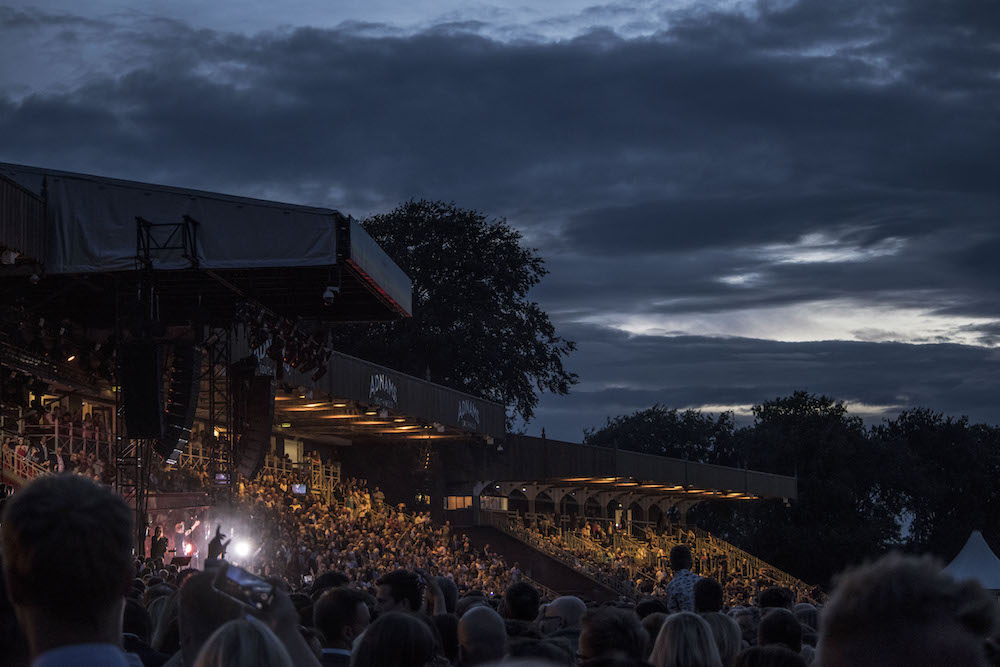 After the horse racing (the closest I got was a third place lol) it was time for the music. George Ezra was on top form as evident by the warm reception he received, and the lively crowd.

He played songs from his (fairly) new album and some of his classics (Budapest, blame it on me, cassy o. and listen to the man). Of the new songs pretty shining people, Paradise and Shotgun were very sing-a-longable and will be future classics.

One very talented man supported by a great backing band, and a lot of very happy people who went home singing the songs. Great show! 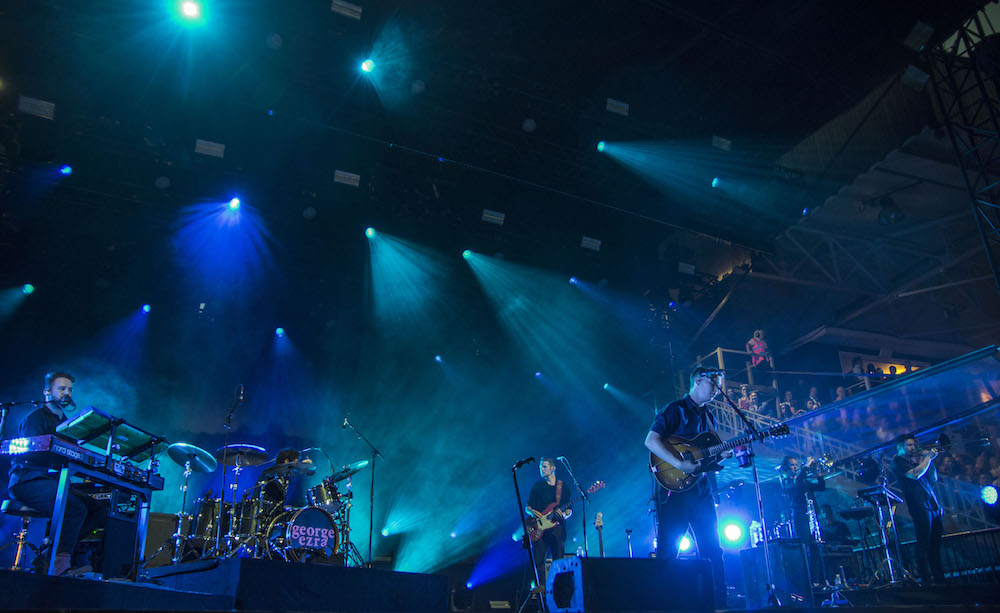 Jessica is one of our newest eventswhatson.com reviewers.