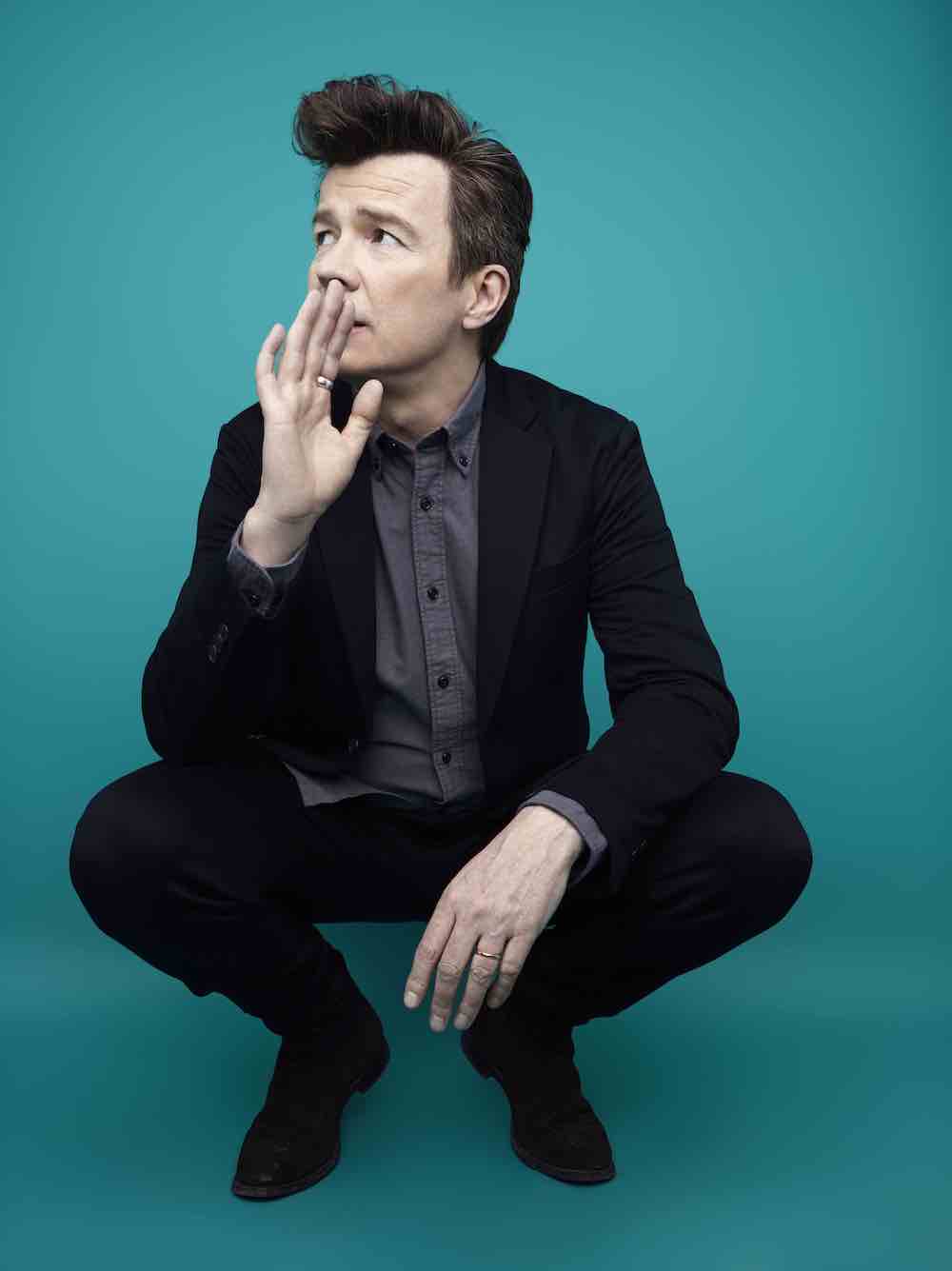 ‘Beautiful Life’, the first new Rick Astley single and the title track of his forthcoming album, is the sound of the summer. Written and produced by Rick, who also plays every instrument, ‘Beautiful Life’ is guaranteed to put a smile on your face.

Two years ago Rick released ‘50’, a glorious comeback album that sold over 300,000 copies and was one of the biggest selling discs of 2016. He sold over 100,000 tickets for last year’s UK tour. And he enjoyed every minute of it.

Now he’s back with an even better album, featuring 12 timeless tracks each one a little gem.

“In the midst of all this madness, I just went back into my little home studio because that’s what I love to do,” Rick admits. “It’s my refuge really. I was tinkering about with bits and pieces and before you know it, I was making a new record.”