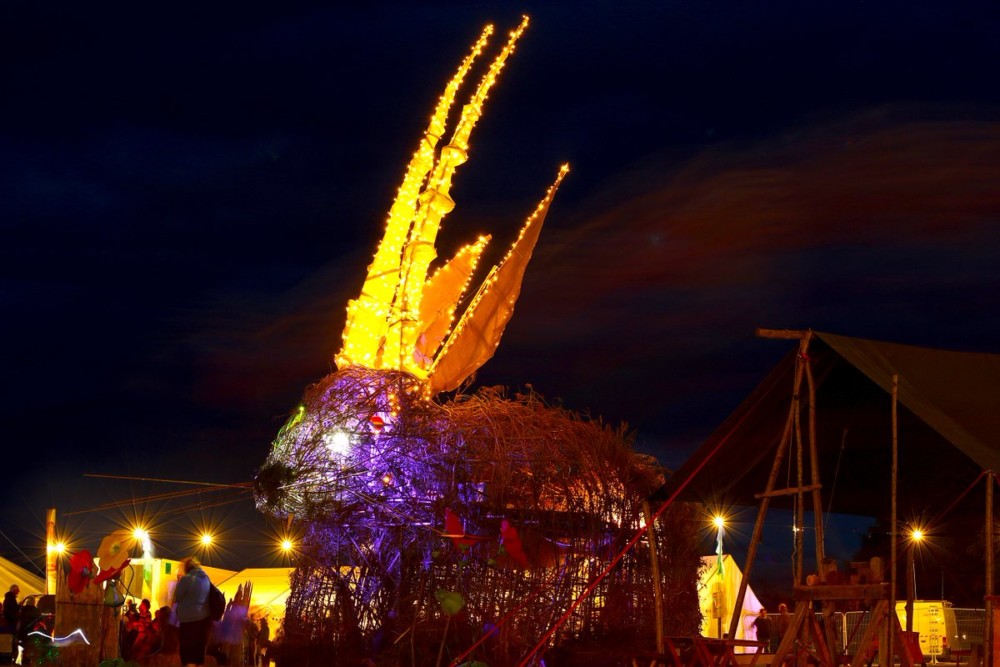 “FolkEast feels more like a very English village fete than a festival, with the good humour and unpretentiousness of its patrons The Young’uns, the guiding vibe”

~ Two of folk roots most legendary bands hit the headlines ~

Growing in stature every year, East Anglia’s fast-rising FolkEast is back for the seventh time this August, proving why it is nothing like other music festivals.

The three day festival will return to the glorious 300-acre Suffolk estate of 16th century Glemham Hall, the home of Major Philip Hope-Cobbold, between 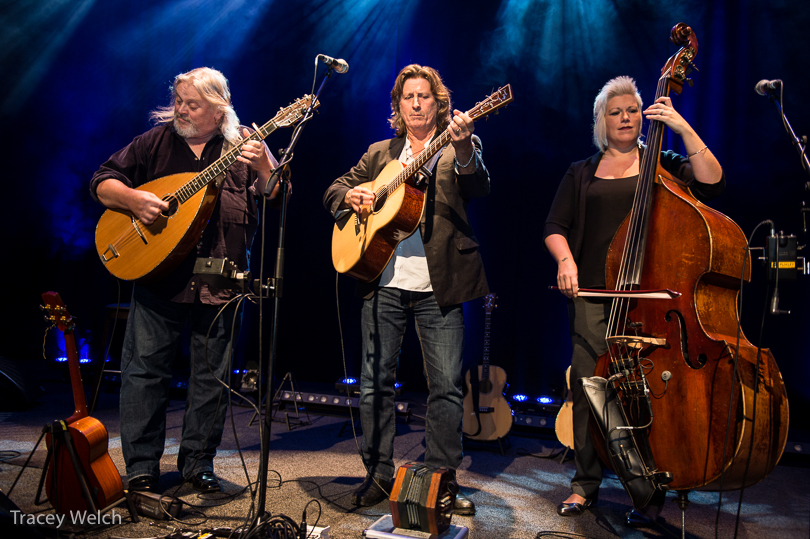 And it will be packing a punch with probably its most impressive line-up to date led by two of the most enduring and legendary bands from the genre – Oysterband and Show of Hands who have an incredible eight BBC Radio 2 Folk Awards between them.

Oysterband, who will headline the Friday night, have been on the road with their high impact folk rock show for over 40 years, led by frontman John Jones,  whilst Steve Knightley and Phil Beer of Show of Hands last year celebrated their 25th year with a fifth sell-out at the Royal Albert Hall. At FolkEast they will take to the Sunset stage as Saturday headliners, joined by their long-term third member – the acclaimed bassist and vocalist Miranda Sykes. 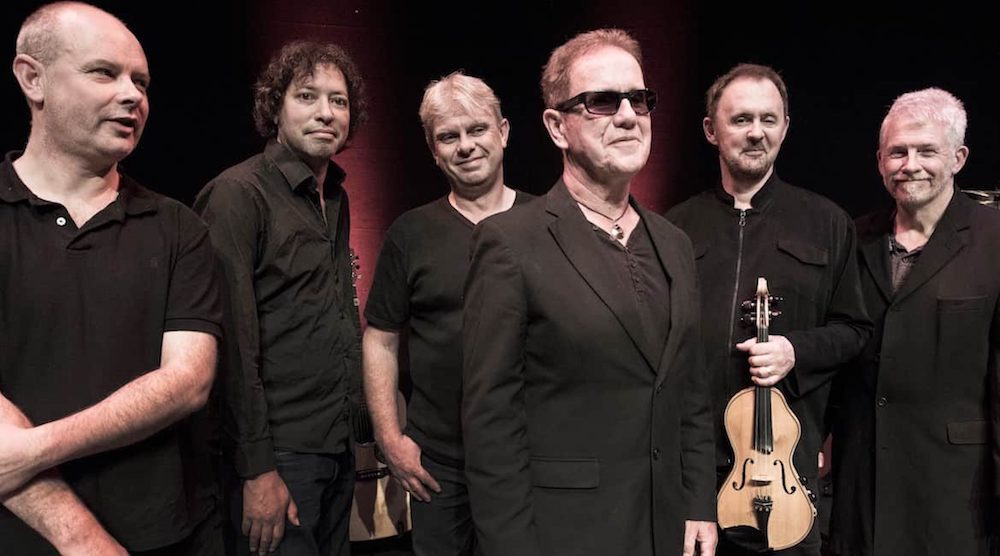 There will be a Scottish valedictory on Sunday night with Glasgow’s power trio The John Langan Band topping the bill. Award winners at the famous Celtic Connections Festival their music is rooted in Celtic folk but weaves in fascinating Balkan, Roma and flamenco threads.

See them performing at the Sam Wanamaker Theatre at Shakespeare’s Globe www.youtube.com/watch?v=7th4HByc6sY

One of the most exciting names in the line-up will be the phenomenal guitar and melodeon player Tim Edey, up for the coveted Musician of the Year title at next month’s 2018 BBC Radio 2 Folk Awards – a title he has already won, back in 2012.

“Tim Edey is brilliant – in every which way. As a guitarist he has few peers. As a box player he’s a magician. As a character he’s off the scale – Colin Irwin, fRoots

“Tim Edey plays a host of different instruments to a standard us mere mortals can only dream of. Listen and weep”– The Living Tradition

FolkEast is also delighted to welcome the Irish-Canadian award-winning songwriter and force of nature that is Irish Mythen. County Wexford-born but now living in Canada’s Prince Edward Island she may be diminutive in stature but is one of the most fearless and powerful performers out there and has appeared with both Rod Stewart and Gordon Lightfoot. 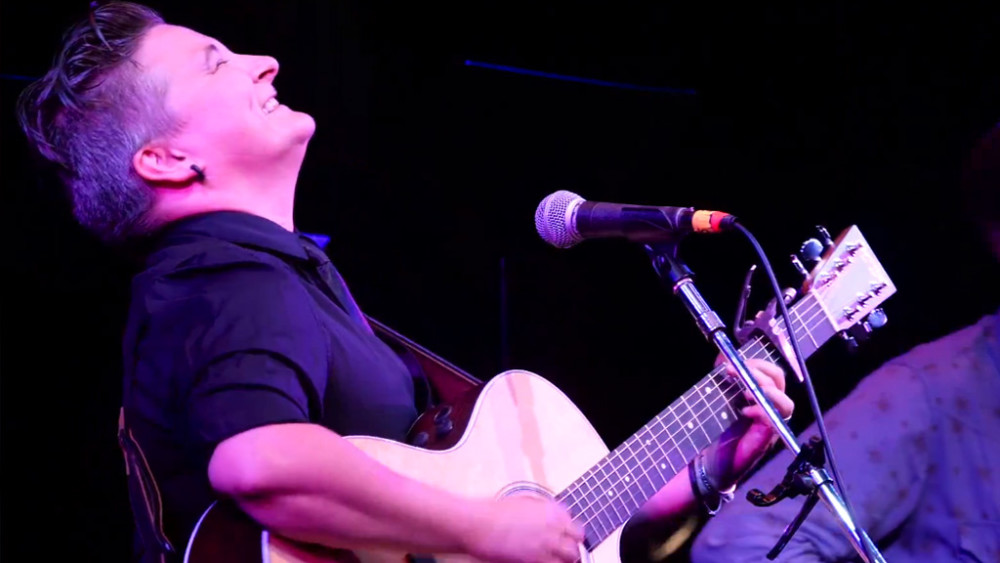 The five brothers of Co Durham’s big noise acapella singers The Wilsons and the triple talents of master musicians John McCusker, Mike McGoldrick and John Doyle will also be making their mark and the Gigspanner Big Band will see Peter Knight’s celebrated Gigspanner trio joined by Phillip Henry and Hannah Martin, nominated for Best Duo for the third time at this year’s BBC Radio 2 Folk Awards (having won it in 2014). 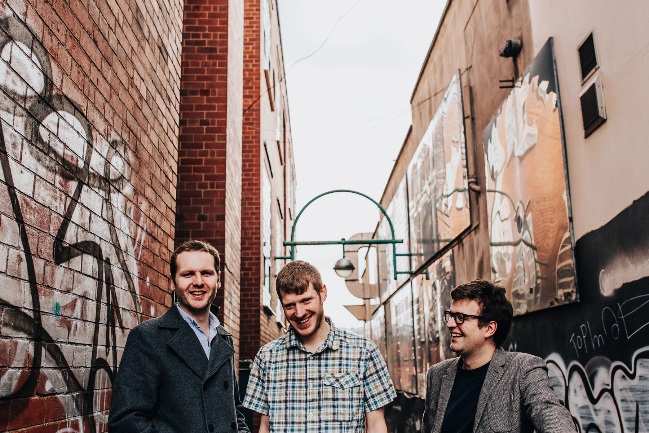 FolkEast’s irrepressible patrons The Young’ uns (Sean Cooney, David Eagle and Michael Hughes), popular winners of the 2016 and 2015 Best Group title at the BBC Radio 2 Folk Awards – and nominated for Best Album (Strangers) and Best Original Song (Be The Man) this year promise another action-packed live podcast – one of the funniest, most enthralling highlights of last year’s festival. 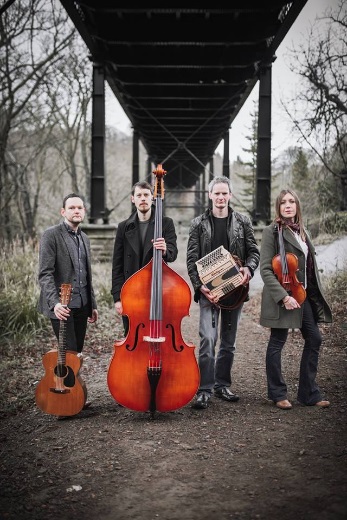 Other confirmed artists include harmonica and melodeon wizard Will Pound, this time with his unique Through The Seasons Morris and folk dance show (with music performed by Pound, Benji Kirkpatrick and Ross Grant), ex Bellowhead cellist Rachael McShane with her new band The Cartographers and top young duo Greg Russell & Ciaran Algar, twice winners at the BBC Radio 2 Folk Awards and still only 24 and 22.

Texas-raised Londoner Rodney Branigan is bound to draw a crowd with his riveting songs and uncanny ability to play two guitars at once while other performers will include Somerset singer songwriter Reg Meuross, Wild Willy Barrett’s French Connection, The Magnificent AK47, Luke Daniels & His Amazing Polyphon, Winter Wilson and Norwich-based Alden Patterson and Dashwood.

One of the most singular events on the UK festival calendar, FolkEast was launched six years ago by husband and wife John and Becky Marshall-Potter.

Rekindling the ancient Eastfolk moots on the Glemham Hall estate where for three days a year the folk from the East would meet kith and kin at harvest time for “a bit of a do”, this gathering has Suffolk running through it like letters in a stick of rock – from its locally sourced fare in The Imagined Suffolk Food Village to its suppliers, arts and crafts. This year festivalgoers will be able to see the Sae Wylfing – a half size replica of the famous Sutton Hoo Anglo Saxon ship discovered in 1939 near Woodbridge in Suffolk – an undisturbed ship burial considered one of the most important archaeological discoveries ever. www.woodbridgeriversidetrust.org/sae-wylfing

“Rather like a cross between Cambridge Folk Festival and a very large village fete – it feels like something that has been there since the Middle Ages. The mythical, magical land of the Eastfolk has materialised here in Suffolk’s big sky heartland” – Folkcast

The festival , with its mythical creature emblem The Jackalope, offers a refreshingly different line-up across six stages (including St Andrew’s Church, the open air Sunset Stage and the hidden woodland Soapbox Stage), with two authentic ‘village’ pubs serving competitively –priced festival ales plus possibly the smallest pub in the UK, The Halfway Inn. 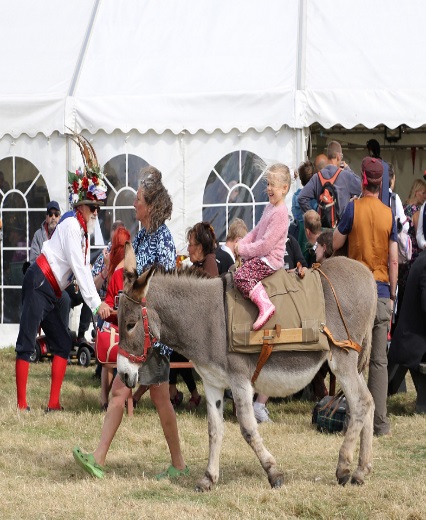 On board again this year as a media partner will be BBC Radio Suffolk.

Early Bird tickets for the festival are now sold out. Advance weekend tickets are available price £120(adult), £108 (full time students, senior citizens) and £80 for Youth tickets (12-17 year old) which must be purchased with an adult ticket. Family weekend tickets for two adults and two 12-17 year olds are £360. A great offer sees free admission for children aged 11 and under; camping is £15 per tent with a £25 charge for campervans and caravans.

Located close to the A12, the festival will also be running shuttle buses to the site from Wickham Market station. More performers and a launch event will be announced soon.