Finding Dory was a resounding family movie and a good way for our particular family to engage with the 36th Cambridge Film Festival. To be precise this was part of the Family Film Festival, at the centrally located Arts Picture House, part of the festival as a whole. The festival week runs to Thursday 27th October and of course there’s much more than children’s films available including a celebration of early Ingrid Bergman, contemporary German cinema and rediscoveries of silent cinema.

Okay, Finding Dory is mainstream and feelgood, but there are undeniably some life truths contained within its sometimes poignant observations as a small, forgetful fish tries to find her parents among the tanks and pipes of an oceanographic centre, bizarrely voiced by Sigourney Weaver! Anyone who’s ever forgotten something and felt inadequately ‘flakey’ as a result will find consolation in Dory’s demonstration that you can still reach your goal in the end . . and find your parents in the process! Our nine-year-old Pippa observed: ‘Finding Dory was really fun and adventurous.’

Finally, the festival organisers are to be congratulated on slotting the huge roster of films into a space that straddles both university term time and schools half term and it’s good to see the event thriving and we look forward to 2017. 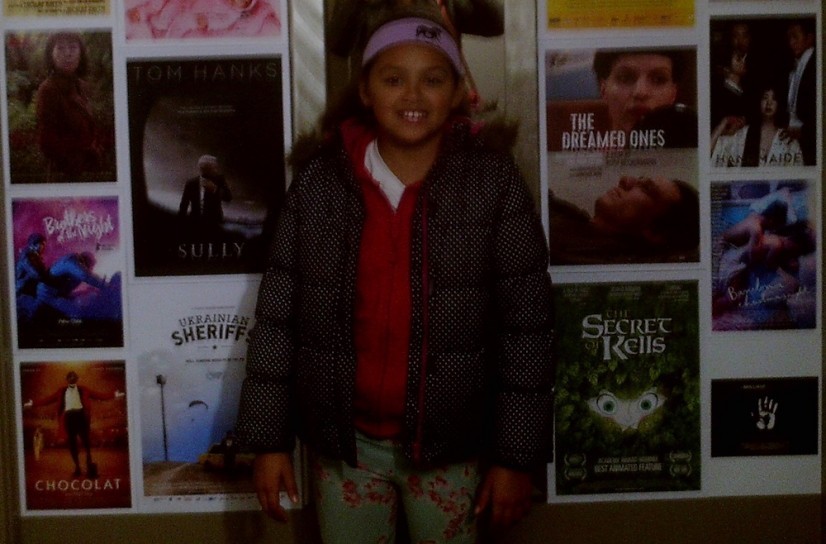 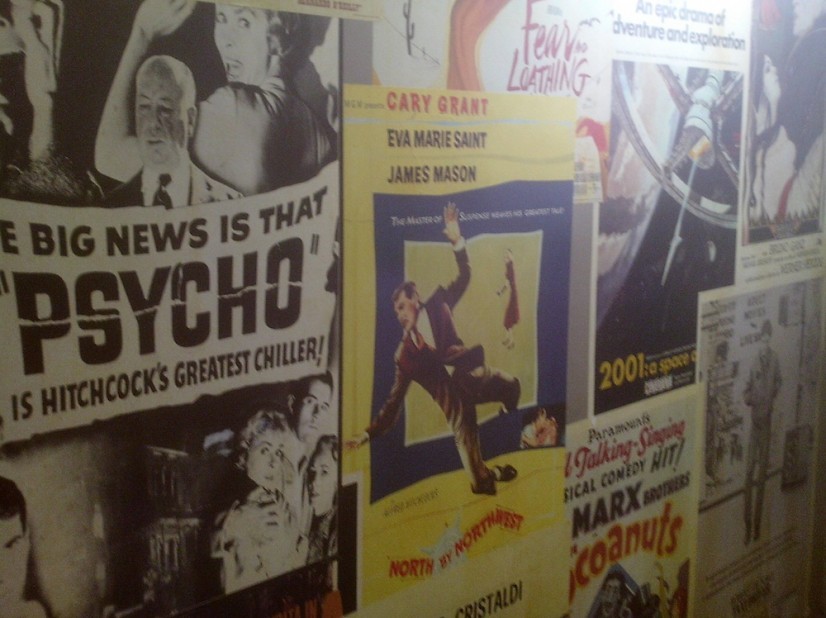