Line up subject to change. 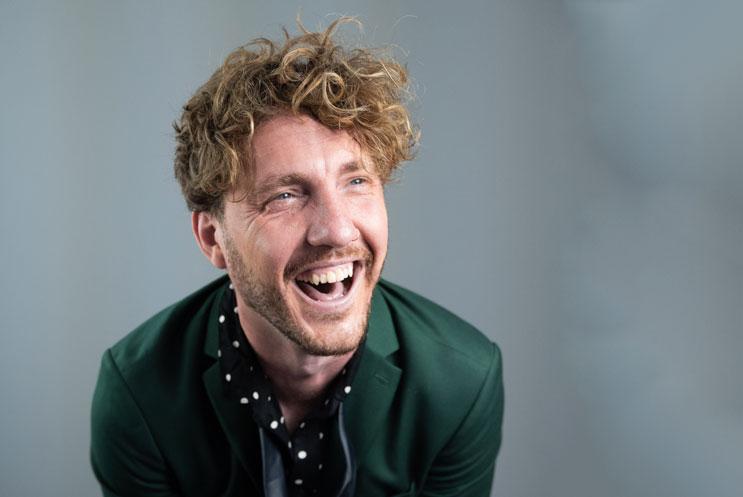 Described as “the best observational comedian of his generation” (The Guardian), this Edinburgh Award nominee’s last UK tour show After This One, I’m Going Home ended with standing ovations around the country.

Seann has starred in Netflix’s Flinch, Live At The Apollo, Tonight at The London Palladium, Celebrity Juice, Play To The Whistle, Virtually Famous, 8 Out of 10 Cats, Chatty Man, Stand Up Central and is a regular guest on The Jonathan Ross Show.

Not just one of the countries funniest stand-up comedians, Seann can be seen acting in Jack Dee’s ITV sitcom Bad Move where he plays audience favourite, Grizzo. 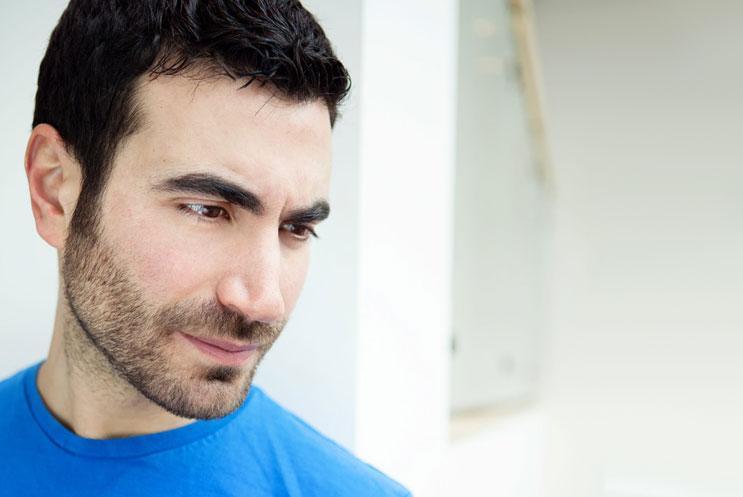 Brett is currently best-known for the role of Roy Kent in Apple TV’s runaway hit comedy Ted Lasso, a performance that earned him an Emmy for Outstanding Supporting Actor in a Comedy Series. He is also a writer on the series, receiving widespread critical acclaim. He has numerous acting credits to his name that include Drifters, Uncle, Derek and Superbob, which he also co-wrote.

Brett also has a hugely successful weekly podcast Films To Be Buried With. 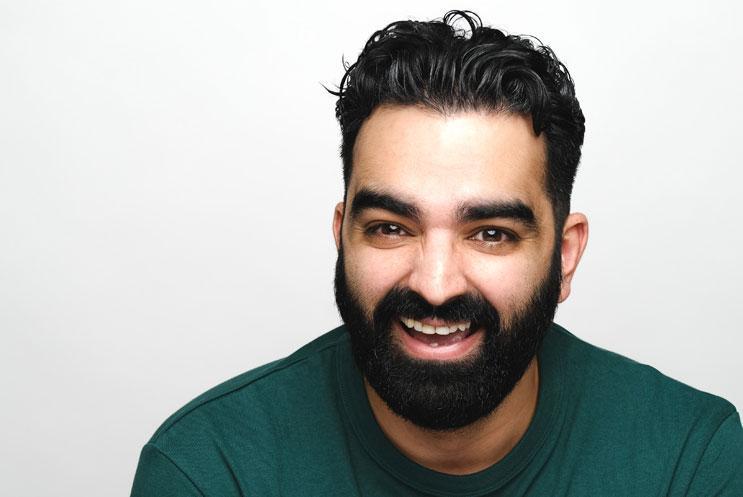 Born and raised in Belfast to a Malaysian father and Irish mother, Peter is a comedian with hard hitting punchy jokes and tales of growing up in Northern Ireland.

He has been a semi-finalist in Laughing Horse New Act Competition, won London Comedy Store’s King Gong Competition and went on to perform his first open spot there early this year.

He is also resident MC at Fulham Comedy Club. 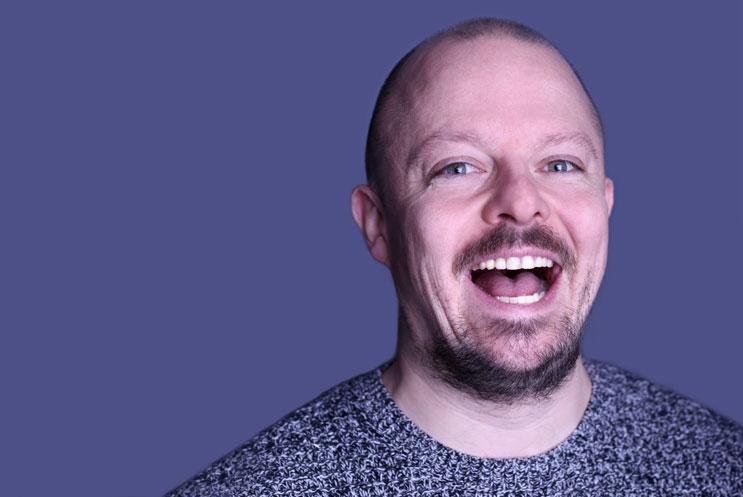 James Gill is a comedian, presenter, warm-up artiste and writer, establishing himself as one of the most popular compères on the circuit.

“I would go to the ends of the earth to share a stage with James Gill. He’s a sharp & energetic hero of club comedy and a face we’ll undoubtedly be seeing all over TV very soon”
Katherine Ryan

“One of the most imaginative MCs on the circuit. The crowd love him”
Rob Becket

This event was uploaded by a guest event organiser