Ed Harcourt has released one of the albums of the year.

Furnaces has been hailed unanimously by the critics as the record of his career. Ed releases the latest track taken from it, ‘Loup Garou’ impacting November 18th on Polydor Records.

Working closely with legendary producer Flood, (Nick Cave & The Bad Seeds, PJ Harvey and Foals), ‘Furnaces’ is Ed’s most ambitious and abrasive album to date and ‘Loup Garou’ is one of its many highlights.

The track was inspired by Charles Mackay’s book Extraordinary Popular Delusions & The Madness of Crowds. Ed explains, “a ‘Loup Garou’ was known in France as a werewolf. People in villages would accuse the local hermit or village idiot of being a shapeshifting demon, blaming them for savagely murdering their children or causing plagues or illnesses. Loup Garous had nails driven into them for punishment and as such it could have much in common with the current public shaming that exists on social media.”

After four blistering shows in two weeks at Glastonbury, headlining The Deaf Institute and The Borderline and the 2nd stage in Hyde Park supporting Carole King, Ed played a stunning full band show at a packed out Village Underground last week to rave reviews.

His next jaunt will be a rawkus affair as support for one of the breakout bands of 2016, Nathaniel Rateliff & The Night Sweats.

Ed will also play a solo show alongside Everything Everything and Public Service Broadcasting (with more acts to be announced shortly) at the Roundhouse on the 18th October, for an event in support of the Music Venue Trust.

Despite his busy year, Ed has also launched a series of podcasts in which he interviews some of his collaborators including Paloma Faith, The Libertines, ‘Furnaces’ producer Flood and ‘Furnaces’ cover artist Ralph Steadman. You can download from iTunes or listen on Soundcloud. See Ed’s website for more details.

Ed Harcourt has enjoyed a truly unique career as a songwriter, producer and musician. Having previously released six critically acclaimed albums, he also wrote and performed ‘The Way That I Live’, the soundtrack to Burberry’s 2014/15 festive campaign, which has garnered over 25 million streams. 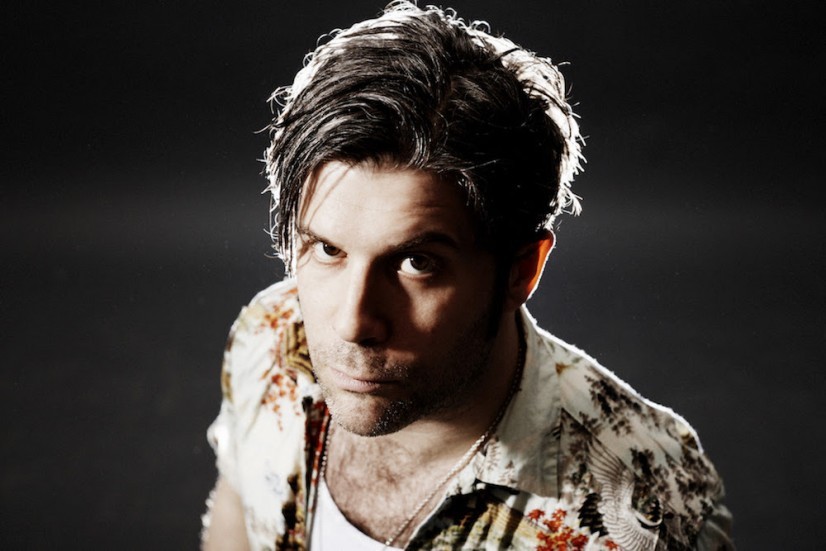 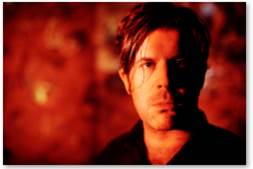 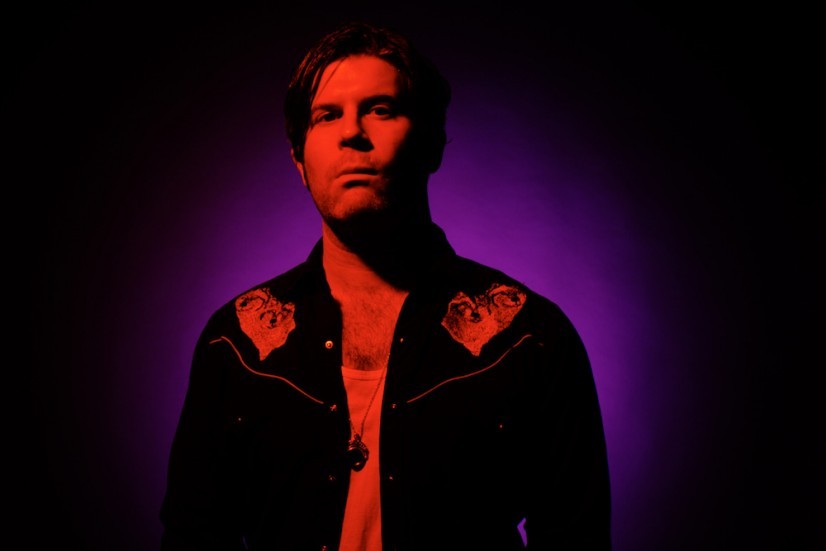