After the critically acclaimed release of her new album The Heart Speaks In Whispers, Corinne Bailey Rae has confirmed the dates for her first UK tour in five years as she brings her sensational live show to major cities across the country.

Starting in her hometown of Leeds, the nine-date tour will pass through Bristol, Glasgow, Newcastle, Brighton, Birmingham, Manchester and Cambridge, ending in London at O2 Shepherds Bush Empire. See full dates below.

Both fans and critics have heaped superlatives on her captivating performances throughout the summer, including this year’s Glastonbury Festival, an astounding support set for Stevie Wonder at British Summer Time, Hyde Park as part of his Songs In The Key Of Life extravaganza, a huge UK arena tour with Lionel Ritchie and further shows at this year’s V Festival, Cornbury Festival and across the USA.

The Evening Standard has called her “[the] bewitching queen of British soul [who] oozes charisma…” upon seeing her in concert whilst the Daily Star claim she is simply “mesmerizing” live.

Corinne’s third studio album The Heart Speaks In Whispers, her first collection of new material for six years, also received rave reviews across the board upon its release in May. With MOJO hailing her resurgence as “a brilliant and very welcome return” and Q Magazine’s declaring Corinne is “getting it right again [with] sultriness and life-affirmation”, she has wowed both critics and fans alike. 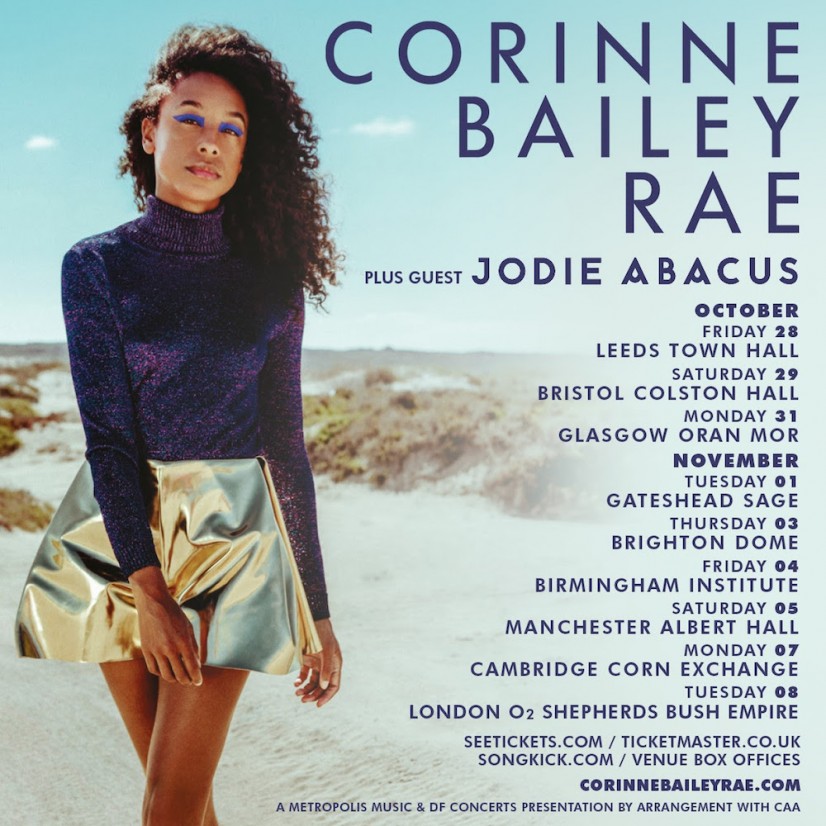 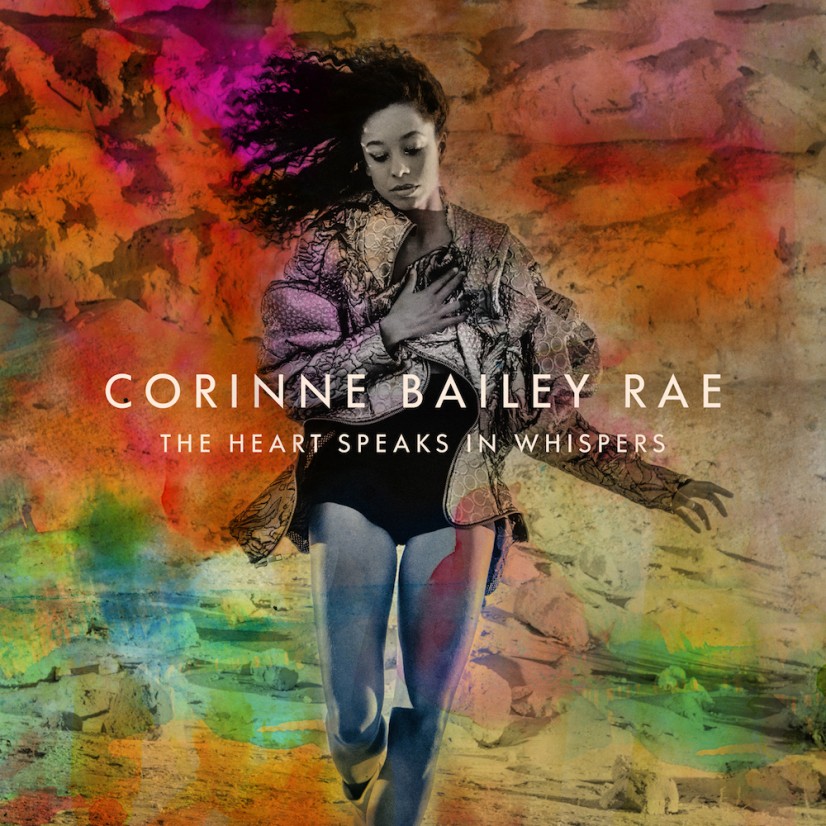 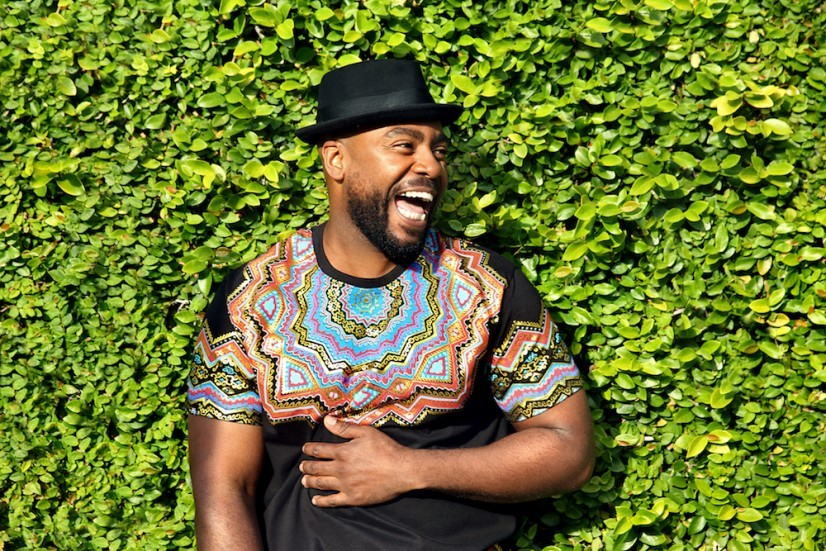 Jodie Abacus has just been announced as the support for Corinne Bailey Rae’s October/November tour. Jodie will be playing Cambridge Corn Exchange on November 7th on a tour that will see him play one of his biggest shows to date at London’s prestigious O2 Shepherds Bush Empire.

Jodie Abacus will release his new single ‘I’ll Be That Friend’ on 2nd September through Household Records. The song is the follow up to his previous single ‘She’s In Love With The Weekend’, which is currently on BBC Radio 2’s ‘A’ list.

The official video for the song – shot in Los Angeles – was directed by Ethan Lader, who has also directed music videos for Bruno Mars, Mary J. Blige, B.O.B., Cee-Lo Green among others. The inspiration behind the video was the 2015 viral YouTube video ‘People react to being called beautiful’, made by Shea Glover, who in turn collaborated with Abacus and Lader to create the video for ‘I’ll Be That Friend’.

Abacus will tour the UK in September, after supporting Laura Mvula at her Somerset House Summer Series performance and playing at festivals including Secret Garden Party, Lovebox and V Festival.

Congratulations to our January Competition Winners

A guide to February 2020 highlights