New comedians announced, who will be gracing the stage with hilarious anecdotes at the Grove Theatre, Dunstable! Let loose and laugh to your heart’s content during this coming season, with a fantastic line-up of funny fellas, including Russell Brand, Omid Djalili and Jon Richardson. Not to mention our stand up comedy night Barnstormers, which is always a feel-good Thursday night thing, introducing a new line-up of comedians each month.

Russell Brand has just announced he will be coming to the Grove Theatre on Wednesday 9 November at 7.30pm! He’s asking himself; “what is real? Who are we? What is the solution? And where did this baby come from?” In EXPOSED, the controversial comic explores what these themes, along with media, politics, sex, fatherhood and death mean to Russell Brand. He should know as he rightly states “I am him”. 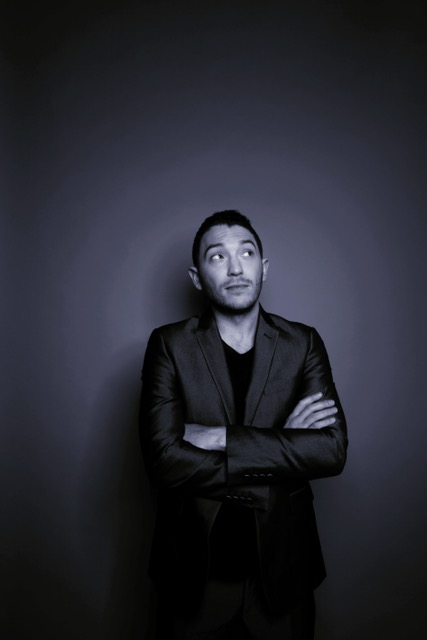 Jon Richardson, best known as team captain on 8 Out Of 10 Cats Does Countdown, returns to the road with his hotly anticipated new stand up tour and tickets have just gone on sale! Old Man will see Jon at his best, complaining about the state of the world and offering no solutions on Friday 7 April at 8pm. Since his last show he has become a husband and father, seen the UK vote to leave the EU and watched the rise of Donald Trump, all of which leaves him asking one question, why does it seem that no one else alive can correctly load a dishwasher? 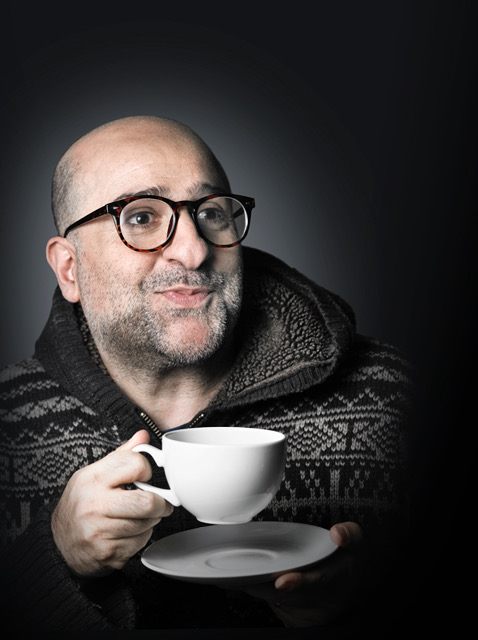 Cue another multi-talented comedian, Omid Djalili. Although not a new announcement, a reminder of the treat you could be in for on Saturday 11 March at 8pm. Award-winning comedian and actor from Hollywood to television and live on the West End, Omid brings you Shmuck for a Night, a hugely energetic and captivating comedy masterclass that is intelligent, sometimes provocative and definitely entertaining!

Or for a more regular fix of side-splitting comedy, join a new line-up of comedians from the London circuit each month with Barnstormers Stand Up Comedy. The next rib-tickling nights out are Thursday 20 October at 8pm with comedians Bobby Mair, Steve Gribbin and Barry Castagnola, and Thursday 17 November at 8pm.

Treat yourself to a light-hearted look at life with comedy at the Grove Theatre. Tickets prices vary; for more information or to book, call the Box Office on 01582 60 20 80 or visit the website at www.grovetheatre.co.uk.