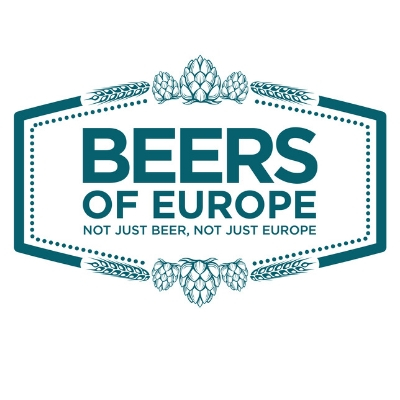 The Norfolk Brewhouse, Galton Blackiston (Michelin Star Chef) and Britain’s Biggest Beer Shop, Beers of Europe, have been brewing up the perfect gift for Christmas.

Galton Blackiston and his wife, Tracy, are on a mission to take their customer’s eating experience to new heights. At the famous Morston Hall and Cromer No.1’s Fish and Chip Shop and Restaurant, critics agree they are achieving great things. 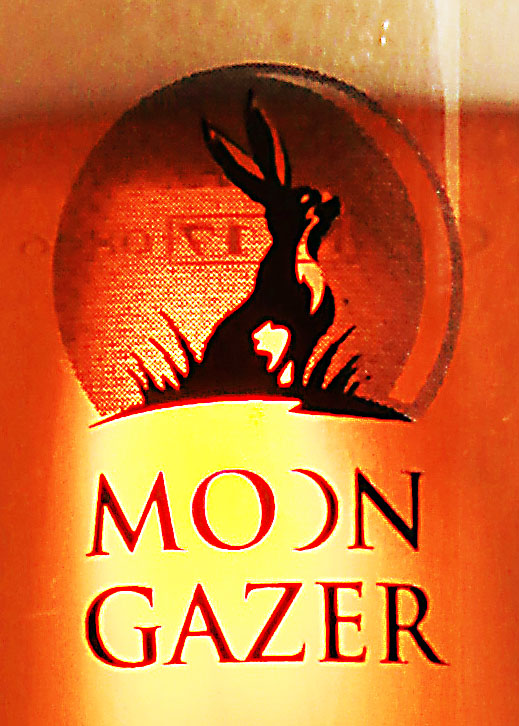 Galton’s passion for his art and his attention to detail is legendary and has led him to focus on the drinks he offers with his predominantly fish dishes.

Luckily, the award winning Norfolk Brewhouse is very close by in the village of Hindringham, and the master brewers were more than happy to embark on a collaborative effort to craft the very best beers to complement the celebrated chef’s cuisine.

The North Norfolk Brewhouse started in 2012 and they have a passion for great-tasting, natural beer, high in quality and rich in flavour. The beer uses local finest quality Norfolk Maris Otter barley.

For more information check out http://norfolkbrewhouse.co.uk/about-us/

Galton worked with David Holliday and head brewer, Bruce Ash, to develop the recipe and create two beers of his own.

David said, “It was important that the beers went with fish and chips. The fish taste can be quite dominant, so the beers had to stand up to the food. As we like to say – near enough is never good enough, so it was important we got this right.”

Galton says “I loved the idea of crafting my own ale and lager to match with our food in a region rich in local produce. The flavours showcase what is probably the world’s best malt, Maris Otter, produced in North Norfolk”.

David has also selected for the Christmas pack six other award winning ‘Moon Gazer’ beers. A particular favourite of David’s, and one which he is very proud of, is the Moon Gazer Winter Porter; a smooth dark ale brewed with a blend of five malts, including oak smoked wheat malt – perfect for those winter months.

Others include a full-bodied amber ale with a slight bitter bite and malty, fruity overtones, a golden ale with a crisp, dry finish and a ruby ale with a rich, spicy, roasted aroma.

Finally, there are two lagers, the StubbleStag lager with its hoppy bitterness and crisp finish and not forgetting the DewHopper, a light, golden craft lager with a smooth, malty, hoppy aroma.

The Norfolk Brewhouse Selection pack costs just £29.99 and is available online at

or in store at Beers of Europe, Garage Lane, Setchey, Norfolk PE33 0BE