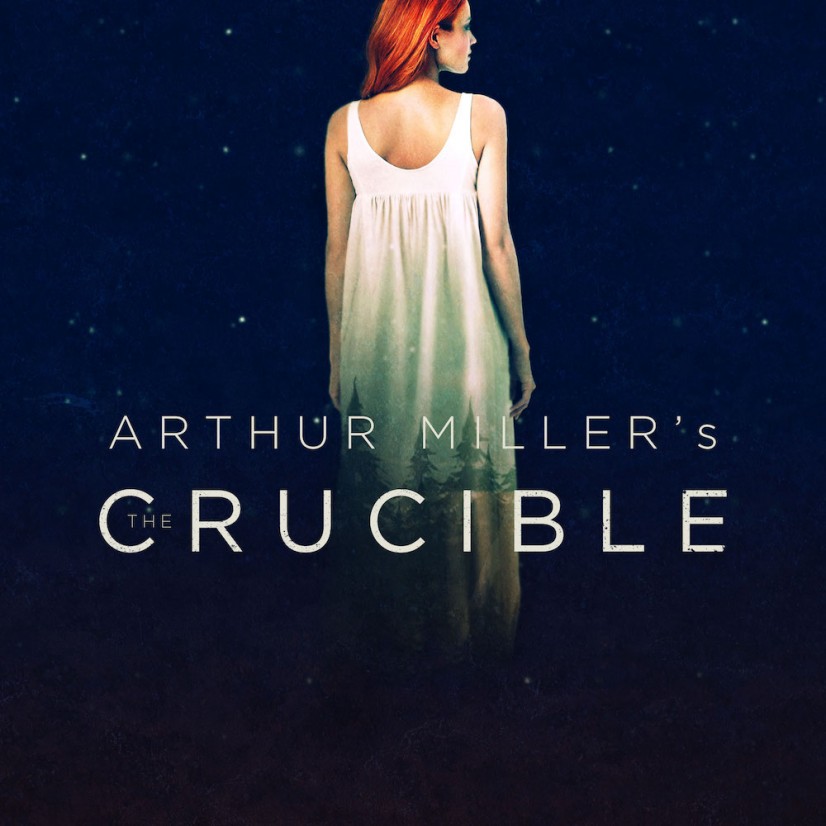 Casting has been announced for the Queen’s Theatre Hornchurch and Selladoor production of Arthur Miller‘s blistering classic American drama The Crucible which opens the Queen’s Theatre’s  spring season. Charlie Condou, who is best known for the role of midwife Marcus Dent in Coronation Street, will be playing the witch-hunter Reverend Hale and Call The Midwife star Victoria Yeates takes on the role of Elizabeth Proctor. This major new production will tour the UK and abroad following its premiere in Hornchurch.

The season also includes a variety of visiting shows including: Footloose the Musical starring Gareth Yates and Maureen Nolan, all singing and dancing Bring on the Bollywood, a night with comedian Seann Walsh, tributes to Adele and Michael Jackson as well as a programme of wonderfully innovative one-off productions created by local theatre-makers. Room on the Broom, The Gruffalo and the CBeebies’ Chris and Pui mark a new era of programming for families.

Douglas Rintoul says, ‘we’re collaborating with some of the most talented theatre companies and makers to bring the very best of live performance to

Havering. Not only this but our work will been seen by audiences throughout the UK and abroad. These are very exciting times for the Queen’s Theatre’. This season is Artistic Director Douglas Rintoul’s second since his appointment last October.

For more information about the forthcoming season at the Queen’s Theatre Hornchurch call the Box Office on 01708 443333 or visit queens-theatre.co.uk 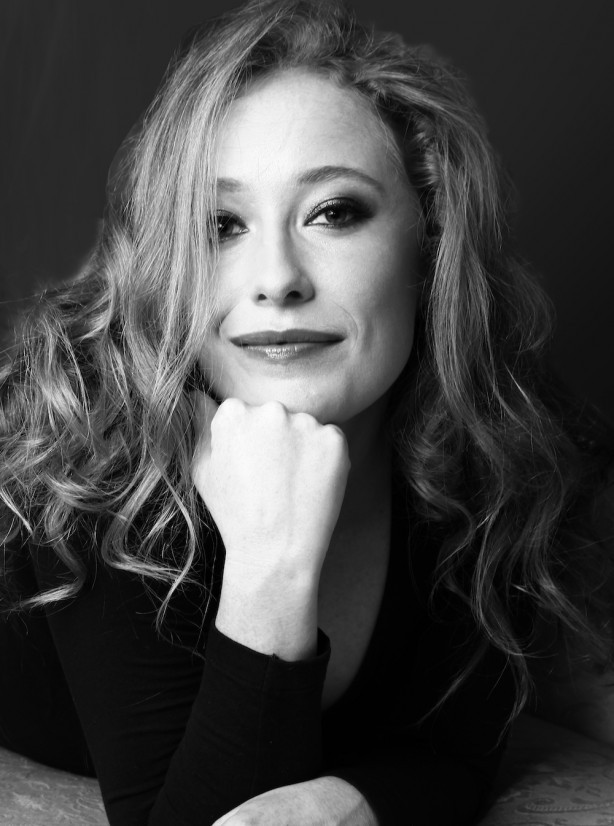