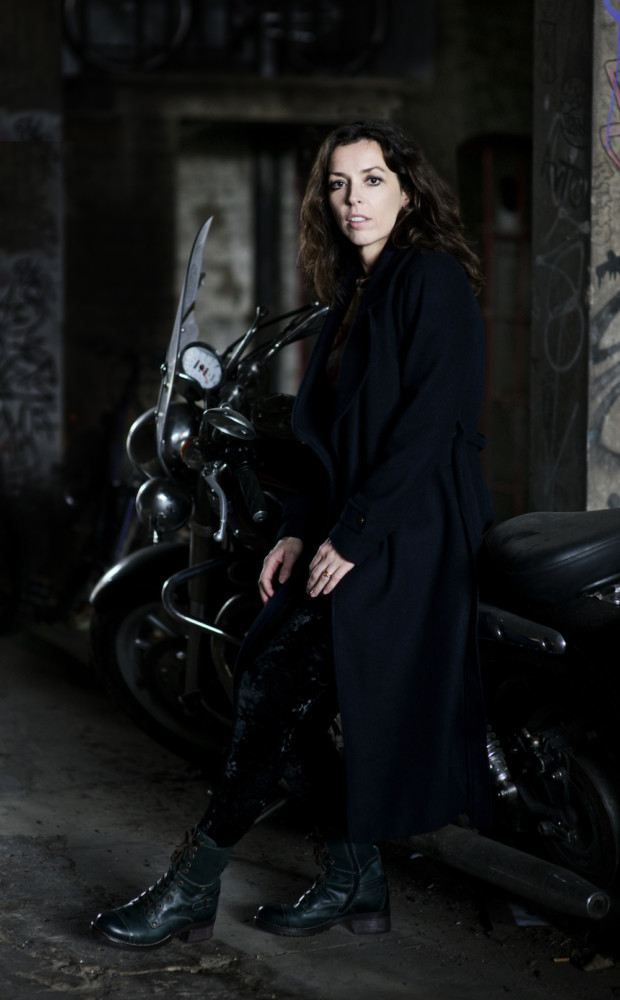 Time Out & Evening Standard – No 1 Comedy Show this Sept

“The Edinburgh Comedy Award-winner turns to self-mockery in her latest political comedy masterpiece” Time Out, Aug 2018

Brexit. Trump. Nuclear apocalypse. Environmental catastrophe. Is rolling news affecting your ability to enjoy the simple things in life? Like baking, gardening and autoerotic asphyxiation? Are you sick of being lied to all the time? By politicians, your own children, and surly airport staff? Do you find Ed Sheeran’s success completely baffling? Then this is absolutely the show for you.

Bridget’s last show, the hugely critically acclaimed Brexit show BECAUSE YOU DEMANDED IT, completely sold out its 21-night Leicester Square Theatre run and subsequent UK tour. It won Best Show at the comedy industry Chortle Awards 2017, and was The Guardian’s No.1 Comedy of 2016.

In March 2017 Bridget’s debut stand-up special STAND UP FOR HER was launched globally on Netflix, making her the first and currently only British female comic to have a live stand-up show on the channel. The show was also bought by BBC Brit (Nordic territories) and was broadcast in Sweden, Denmark, Norway, Finland, the Faroes, and Iceland.

She has just filmed her first 30 minute pilot for Channel Four, THE BRIDGET CHRISTIE TELEVISION PROGRAMME, and is also working on a narrative script for the channel. She is also developing a sitcom with BBC Radio Four.

In 2013 Bridget won the Foster’s Edinburgh Comedy Award for Best Show with her show A BIC FOR HER.  This show also won the 2014 South Bank Sky Arts Award for Best Comedy, the 2014 Chortle Award for Best Show and a 2014 Hospital 100 Club Award for Performance and Theatre.  It was a total sell out in Edinburgh and became the highest selling comedy show at Soho Theatre ever, selling out every night of its 54-night run. Her follow-on show, AN UNGRATEFUL WOMAN, also sold out its entire 52-night run.

Her 2014 tour, a double bill of A BIC FOR HER and AN UNGRATEFUL WOMAN, won the 2015 Chortle Award for Best Tour.

Bridget was also nominated for a 2014 British Comedy Award for Best Female TV comic, for her performance on Have I Got News For You.

Her debut book, A BOOK FOR HER, was published by Century Random House in hardback in July 2015 to universal critical acclaim, and was reviewed by every UK national newspaper.  The book has also been published in Spain by highly regarded Spanish publishers Anagrama.  It was one of the Top 100 Books for Christmas in The Telegraph, the Top Ten Comedy Books in The List, and Book of the Day in The Observer newspaper. It was also nominated for a 2016 Chortle Award for Best Book.

Between October 2015 and March 2016 Bridget had her own hugely popular weekly column in Guardian Weekend magazine, for which she gained a Glamour Magazine 2016 award nomination for Columnist of the Year.

Bridget’s last four Edinburgh festival fringe shows have been in the Top 5 best reviewed shows of the fringe, and her last show (Because You Demanded It) was named the top rated comedy show of the fringe by The List magazine.

Press for What Now?:

**** ..mixes the serious with the silly in perfect proportions The Times

The Edinburgh Comedy Award-winner turns to self-mockery in her latest political masterpiece. Time Out

**** …routines that are informed, urgent, passionate and uniquely absurd. Chortle