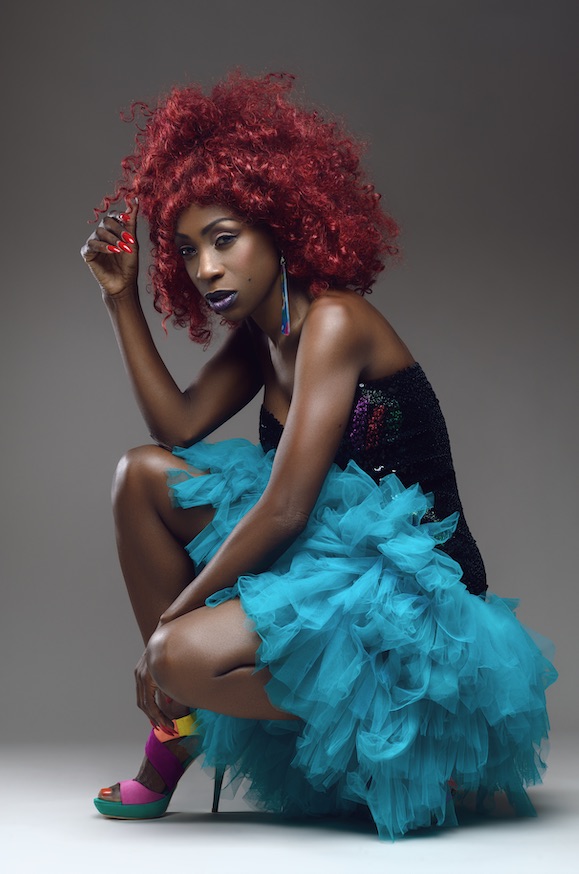 The Jockey Club Live and Newmarket Racecourses are excited to announce that fans of BANANARAMA will also be treated to a hit-filled set from the effervescent HEATHER SMALL when she supports the duo at Newmarket Nights on Friday 9thAugust.

As Part of M People, hits including ‘Moving On Up’, ‘One Night In Heaven’ and ‘Search For The Hero’ and albums such as ‘Elegant Slumming’ and ‘Bizarre Fruit’ achieving massive worldwide success, Heather Small became one of the seminal British voices of the 1990s. M People won the Best British Dance Act Award at the BRITs in 1994 and 1995, as well as the Mercury Music Prize for ‘Elegant Slumming’.

Heather has since had great successes with two solo albums – the title track of her ‘Proud’ album has gone on to become the soundtrack synonymous to a whole host of sporting events including London’s successful 2012 Olympic bid, England’s victory at the Rugby World Cup celebrations, and the official ceremony marking the handover of the Olympic Games from Beijing to London.

She will be opening the evening for Bananarama, who are one of pop’s most influential and revered groups. Their achievements speak for themselves; an entry in the Guinness Book of World Records as the most successful female band worldwide with the most charting singles, multiple sell-out tours and 32 Top 40 UK hits including ‘Venus’ and ‘Cruel Summer’. Earlier this year the band released their 11th studio album, their first in 10 years, ‘In Stereo’, which went straight into the top 40 of the UK Official Charts.

Amy Starkey, Regional Director East of Jockey Club Racecourses, said;
‘We are thrilled to be able to add the wonderful Heather Small to a bill that already includes Bananarama, creating a Newmarket Night that is sure to be packed with unforgettable hits, produced by a trio of iconic female recording artists.

‘Beloved for her work as the lead singer of M People, Heather Small co-wrote and performed one of the biggest songs of the century in ‘Proud’ and that is exactly how we feel to have her making her July Course debut this summer!’

The Jockey Club Liveare leading promoters on the UK live scene, delivering spectacular line-ups of some of the hottest chart talent and legendary household names to some of the world’s most famous racecourses. Summer Saturday Live and Newmarket Nights are a staple in the regions social calendar and last year hosted tens of thousands of fans of live music.

The Jockey Club racecourses have world-class customer facilities, featuring an array of award-winning restaurants that cater for all tastes, be it Fine Dining through to delicious bistro food. The Jockey Club venues welcome over 2million people a year for some of the UKs biggest racing events so you can be sure of a fantastic evening.

Tickets are onsale now from thejockeyclublive.co.uk with prices starting at £27. T&C’s are available on newmarket.thejockeyclub.co.uk. There are hospitality packages available to suit all budgets.