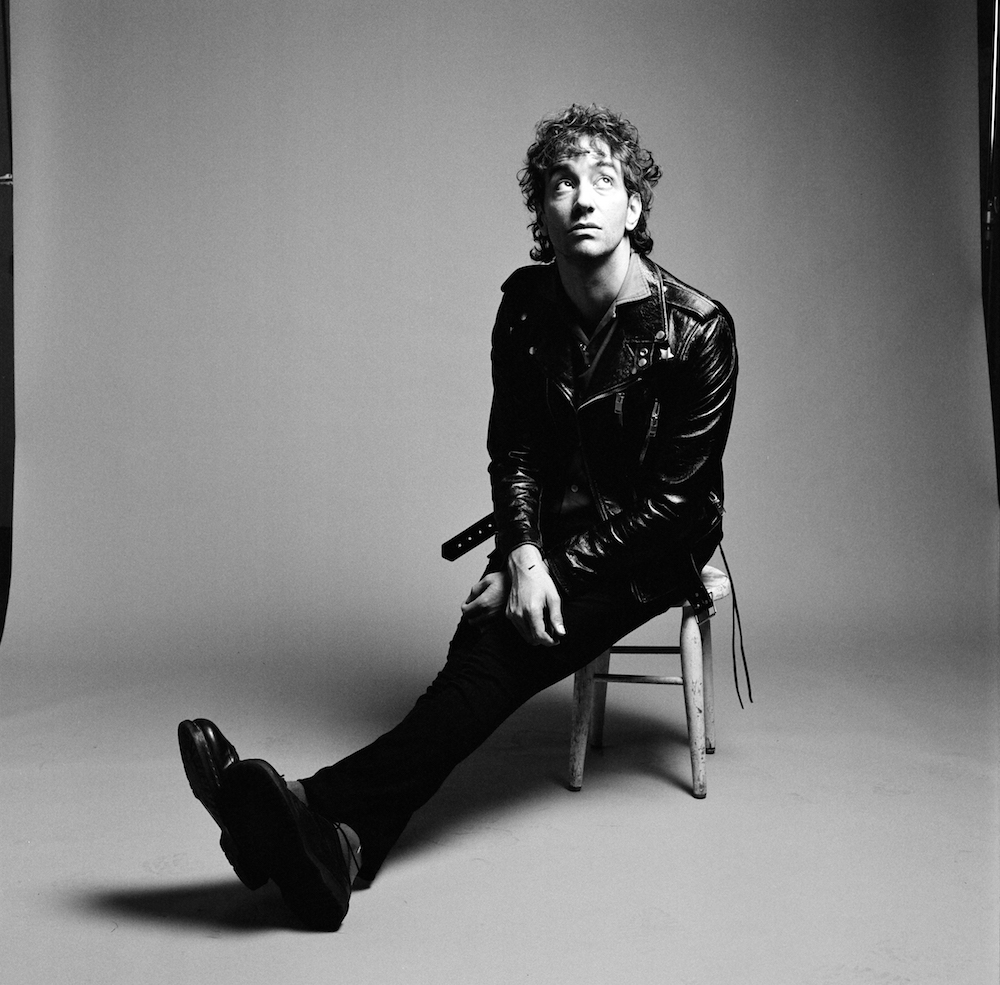 “… an album that rings with renewed energy.”– DIY Magazine

“It’s some of the brightest and scrappiest music he’s ever made.”-Pitchfork

Francis Trouble explores a deeply personal topic – the stillborn death of his twin brother, Francis, and the lingering effects that event has had in his life and music. In November of 1979, Hammond Jr’s mother, Claudia, miscarried. Although they rushed to the hospital, Claudia and Albert Hammond Sr. were told that the baby was far too premature to live. Albert continued to grow inside of his mother undetected until she was nearly six months pregnant.

Taking a page from Bowie, Hammond Jr says: “What the music says may be serious, but as a medium it should not be questioned, analyzed or taken too seriously. I think it should be tarted up, made into a character, a parody of itself. The music is the mask the message wears and I, the performer, am the message.”

Working within this mentality, Hammond Jr created Francis Trouble, an homage to both the death of his twin and his own birth, as well as the complexities of identity that arise because of their intermingling. The number 36 became especially relevant, as he had learned more of Francis’s story at that age, and because he was born on the 9th day of the 4th month of the year. Significantly, the album is exactly 36 minutes long.

In celebration of Francis Trouble Albert will be coming to UK in September. Tickets available on Friday June 1st.