Debut album ‘Fractured Life’ earned the band a cult following and critical acclaim from NME, The Fader and The Sunday Times who called it “an often mentioned, rarely sighted thing: an emotional rollercoaster ride, get on it. 5/5”.

Closing 2017 with a brand new single, their first in 10 years, and the promise of more material to follow, this Bournemouth UK based four-piece may go on to sound-track the lives of a whole new generation. 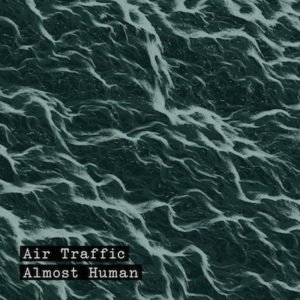 New single ‘Almost Human’, released off the back of a sold out European tour in-cluding dates at London Scala and Islington Assembly Hall and was co-written and produced by James Earp (Lewis Capaldi – Bruises).

The band have recently signed a new deal and will announce a series of key dates in April 2018 to support the new single including a hometown show in Bournemouth (Thursday 12 April), London KOKO (Friday 13 April) and Brussels Ancienne Bel-gique (Sat/Sun 14/15 April).