By Events Whats On On Aug 1, 2018
0
Share
New Album ‘All You Have Is All You Need’ Out Early 2019
“All the ingredients of mature pop bliss lie in the work of Ainslie Wills” – The Guardian
“Seemingly limitless vocals” – The Line Of Best Fit
Watch the official video for ‘Society’ HERE

“What am I doing with my life?” is the question Ainslie Wills has been asking herself. Having earned her position amongst the pantheon of acclaimed songwriters globally, the Melbourne singer-songwriter returns with ‘Society’. Mixed by Chris Walla (Death Cab for Cutie), the soon-to-be classic will feature on her highly-anticipated second LP ‘All You Have is All You Need’, which will be released in early 2019.

Blessed with a voice of assured range and deep character, Society is a delicate, personal prayer. Directed by Ben McNamara, the official video further highlights Wills’ fearless songwriting and raw talent. “I want this song to be a talking point for people who feel restricted by the pressure that society places on us to fit into a conventional way of living and existing. I know I feel that pressure constantly,” says Wills.

With her beautifully crafted and honestly told stories, Wills has gathered an army of lifelong converts at home and internationally. Oh The Gold EP was picked up in the UK, becoming Lauren Laverne’s Track Of The Day on her BBC Radio 6 program and played on Guy Garvey’s Finest Hour, also on BBC6.

Her captivating live show has seen her support the likes of Leon Bridges, Grouplove and Michael Kiwanuka, grace the stages of The Great Escape, Falls Festival and several other renowned festivals in Australia and sell out headline shows in Australia and the UK.  To celebrate the release of Society, Wills will perform at Reeperbahn (Germany) this September, with further Australian, UK and European dates to be announced shortly. 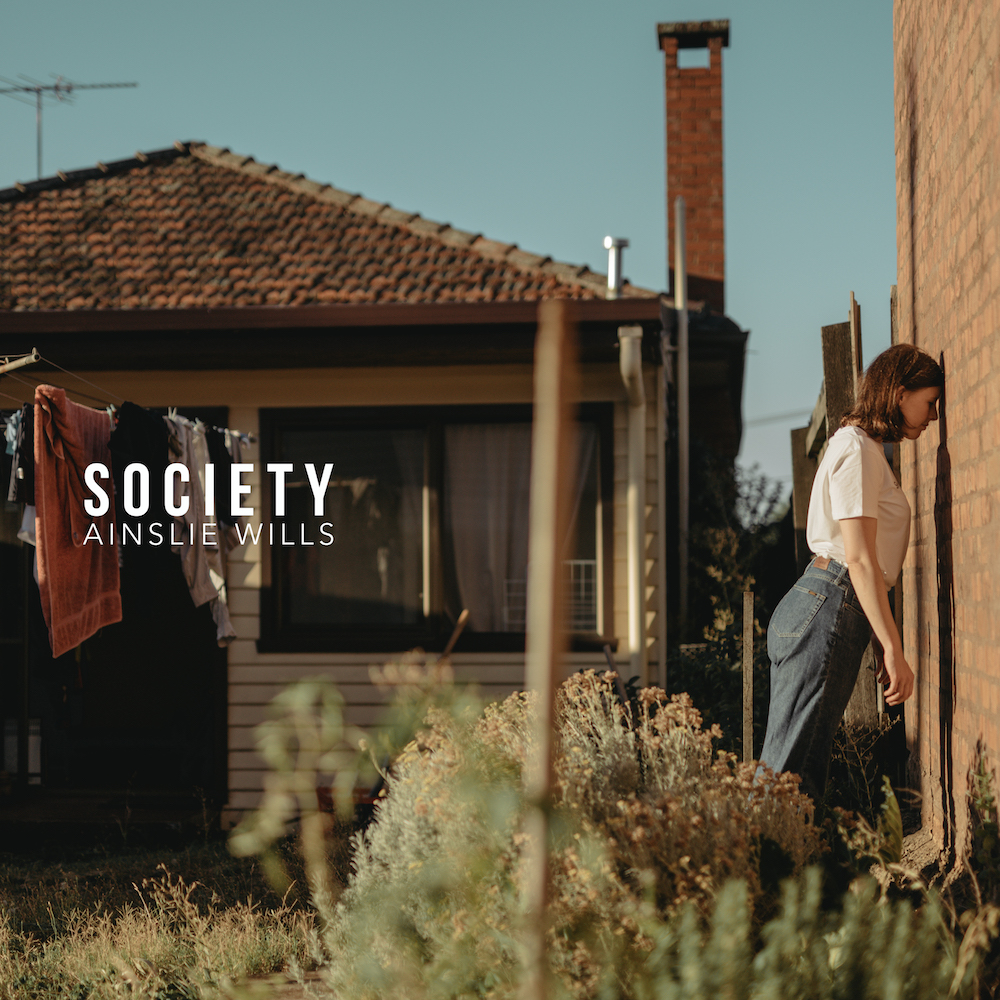