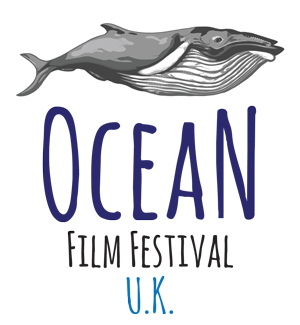 After thoroughly enjoying the Banff Mountain Film Festival I was excited to be taking my 14year old nephew to see the Ocean Film festival when it came to the Cambridge Corn Exchange. The festival format is simple with 90 minutes of films being shown with just a brief introduction before each one, then an intermission followed by another hour of films. The 7 short films range in length from 4 minutes to 30 minutes; all were dedicated to events and experiences connected to the ocean and each one provoked thought and emotion within the viewer.

The evening began with ‘Kiwi Breeze’ which tracked the fulfilment of a lifelong dream of a New Zealand father, living in London, who built a boat in his suburban garden and then sailed it across the globe to Auckland. This was a great start to the evening for my Kiwi nephew who also shares a passion for the sea that is inherent in so many of his countrymen. The film not only told the tale of achievement through dedication and self belief (the boat restoration alone took 9 years!) but also the resilience of a family who made emotional, physical and psychological sacrifices with the strong shared belief in the importance of living one’s dreams. 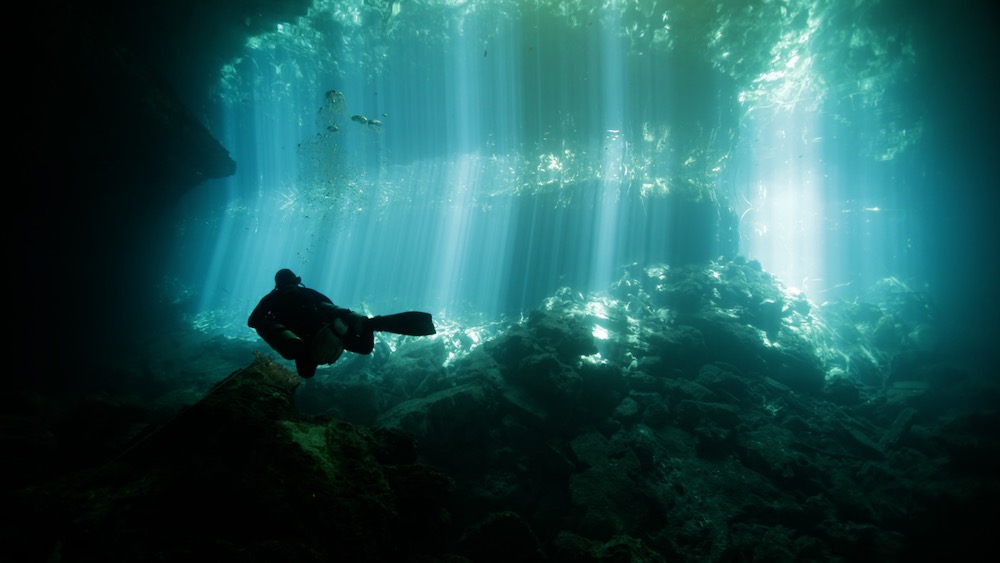 The second film was a short and beautifully impactful film called ‘One Breath’ which documented the first ever 100m tandem free-dive which was achieved by married couple, Eusebio and Christina. With stunning cinematography and captivating underwater images the film was both beautiful and unnerving. 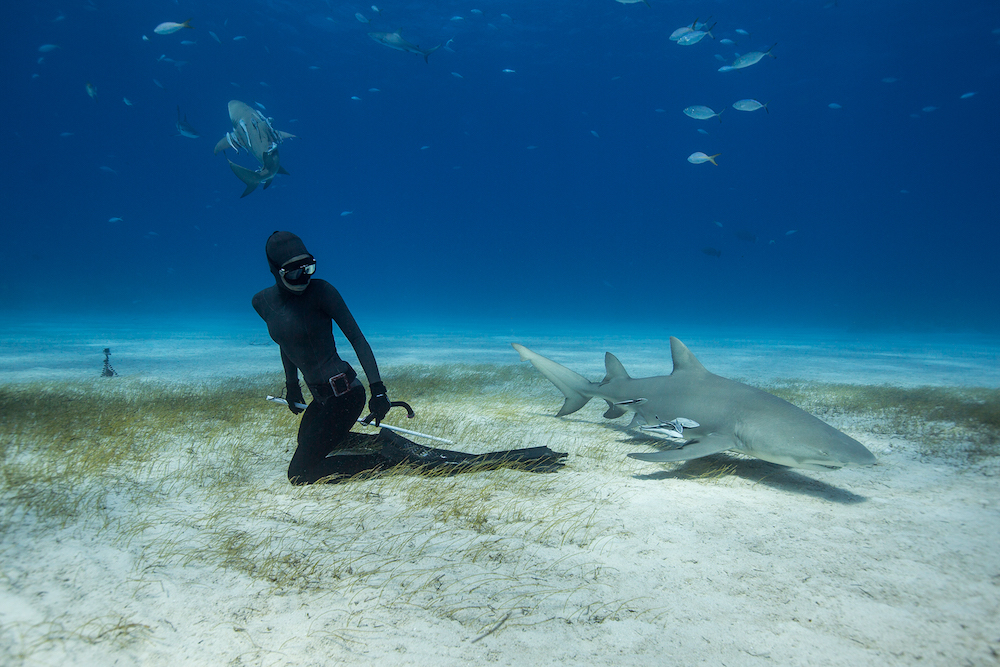 Next was ‘The Big Wave Project’ which followed the skill and adrenaline rush of the world’s big wave surfers. These cool and crazy sportsmen live their lives in pursuit of these awesome natural feats of raw energy and power. The film spoke of their deep sense of community and camaraderie, as well as showcasing the most exceptional wave riding, leaving everyone awestruck and stunned. The emotion and excitement stirred up by the images of humans interacting with such natural spectacle had a profound effect on us and I noticed that the films caused the most amount of excited chatter when it finished. 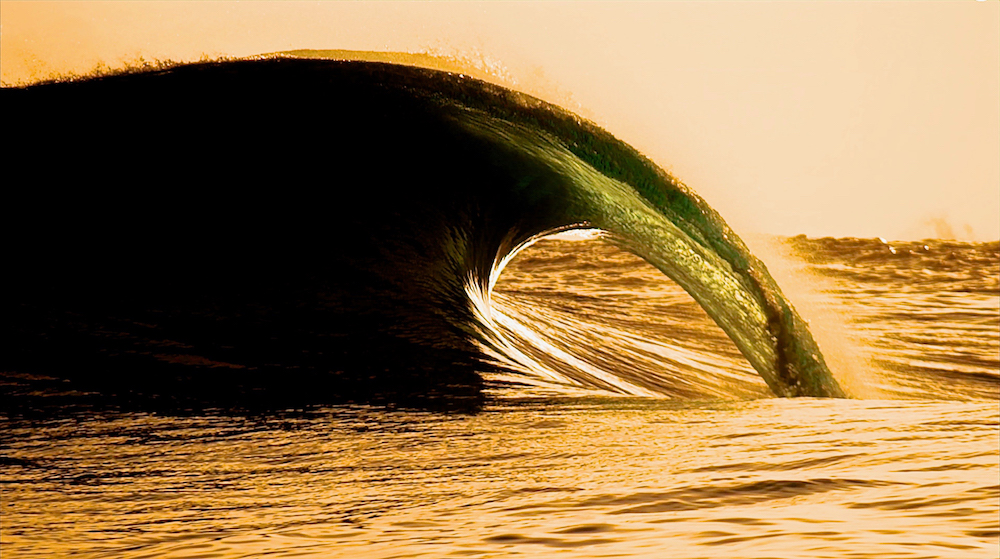 Then came my nephew’s favourite film, which was ‘Scarlet’s Tale’, an emotional and inspirational tale of a South African life guard, Achmat, who had to rebuild his life after a devastating shark attack. With the help of his family he was able to use what appeared to be a life ending event into a life changing catalyst that enabled him to overcome his fears and his limitations, becoming a two-time Olympian and a leading voice in shark conservation. 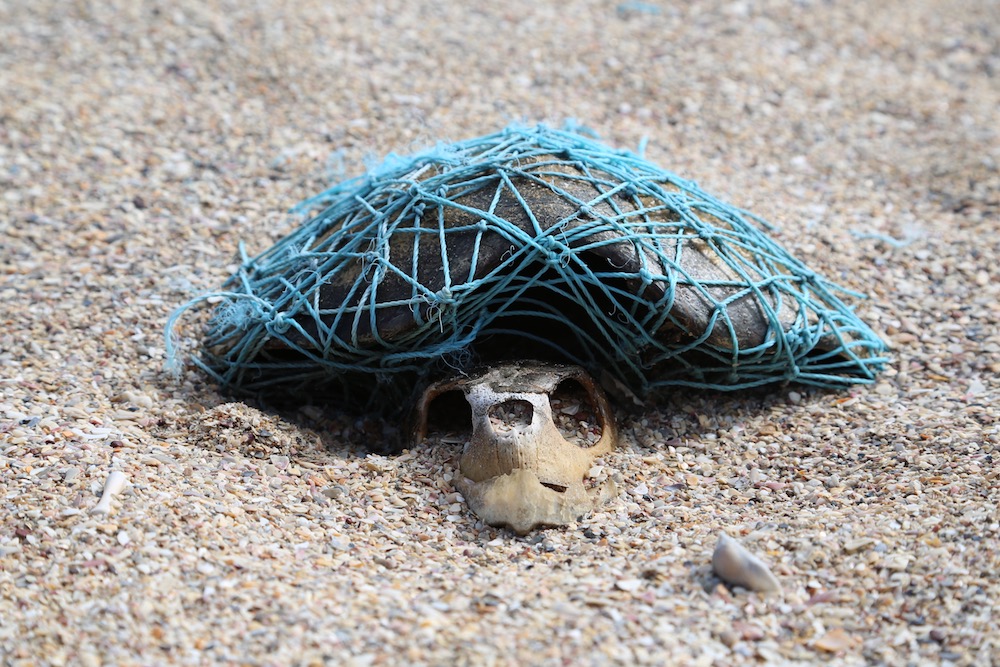 During the interval there was a free prize draw with a number of goodies donated by the festival sponsors, plus some information on the ways we can all help to preserve and conserve this precious and vital resource. The need to take action was then starkly highlighted in the film ‘Blue’ which showed the horrific effect that human carelessness is having on our seas with particular impact on seabirds and turtles. The film followed 3 dedicated individuals who work tirelessly to defend these habitats and help the creatures affected. The educational film included stunning underwater scenes that remind us all of the importance of protecting this amazing habitat, the most urgent issue being our addiction to plastic.

Amongst the longer films there was a short, four-minute tribute to the diversity and splendour of the oceans, titled ‘Adventure is Calling’ this fabulously shot film explored the wonders of the deep and evoked the feeling of joy that the sea brings to us.

The last film, ‘Touched by the Sea’, was my favourite and tells the woeful story of two Latvian friends who decide to row a second-hand boat across the South Atlantic from Namibia to Brazil, to catch the Rio Olympics. As neither had ever rowed on the sea before I suspect they were less than prepared for the arduous journey. The resilience and determination of these two men was truly inspirational and shockingly funny. 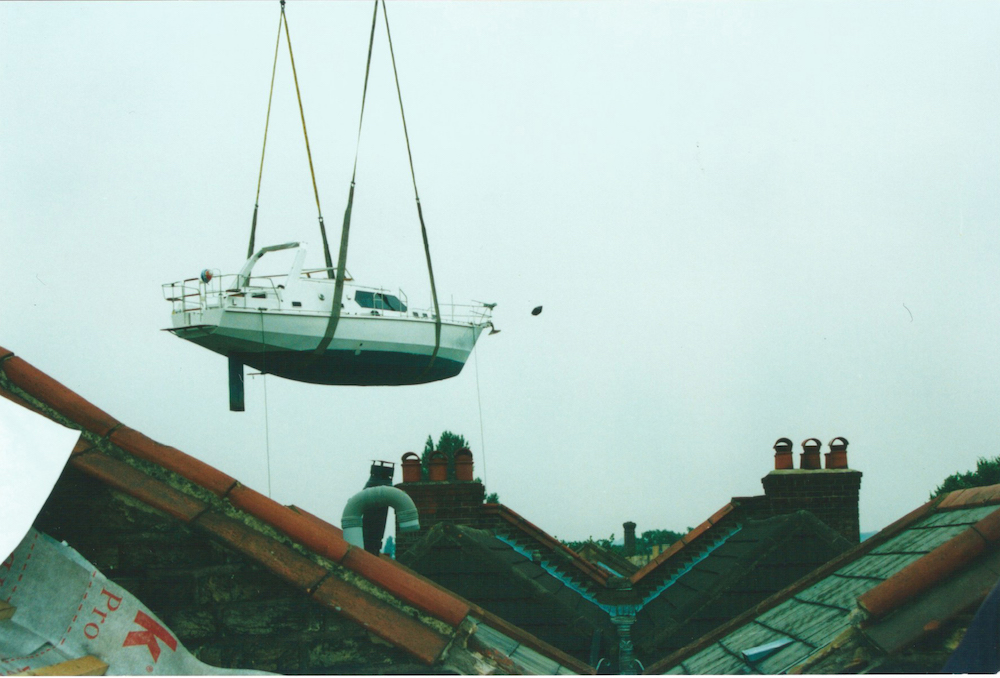 Each of the films were breath-taking, motivational and wonderful to watch. These festivals fill you with knowledge, wonder and interesting stories to retell to others. I strongly urge anyone who has not tried them to seek out the next appearance and treat yourself to an exceptional evening of entertainment. 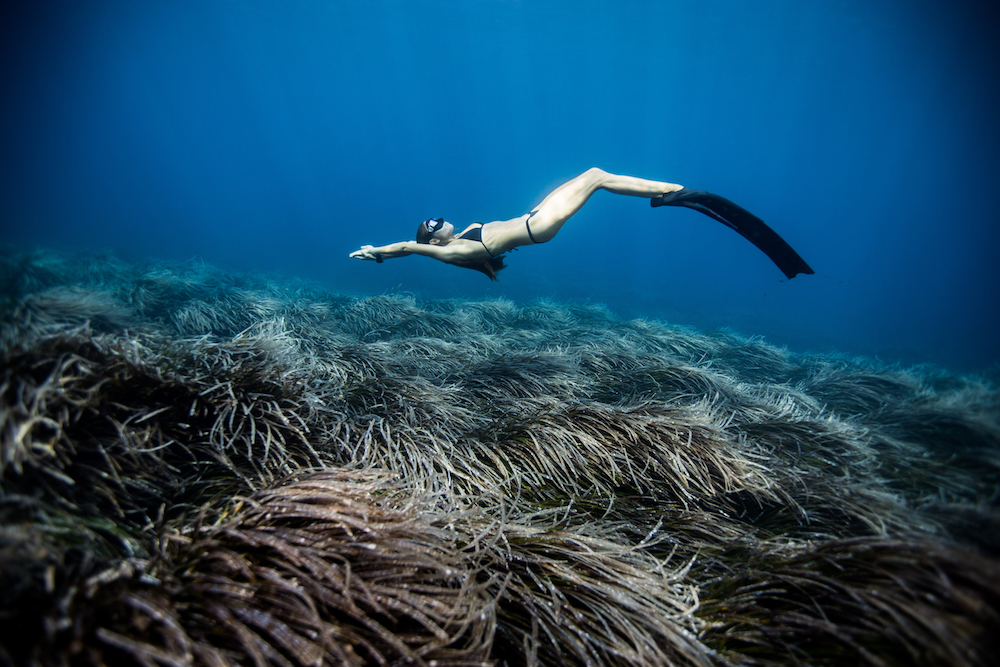